home Movies & TV Shows The Hills: New Beginnings Will Return For A Second Season Some Time Next Year

The Hills: New Beginnings Will Return For A Second Season Some Time Next Year 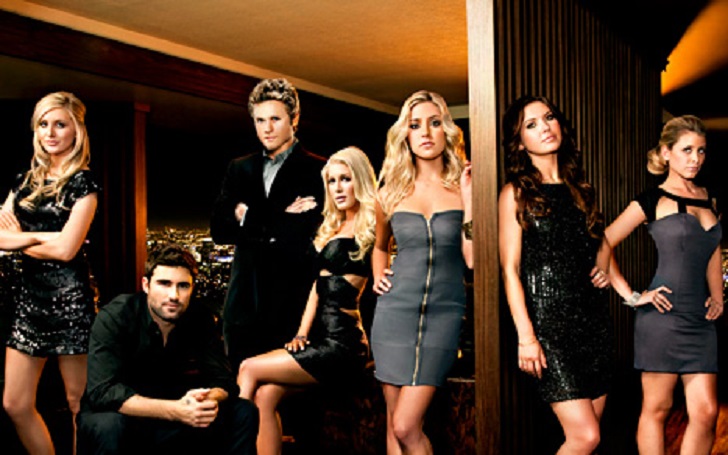 On Monday, July 22, MTV announced that they will be continuing onto the second season of the rebooted The Hills: New Beginnings while the first season is yet to conclude.

The original 'The Hills' series aired from 2006 to 2010 featuring narrator Lauren Conrad and then Kristen Cavallari. Both of them declined for the reboot announced in August 2018. The second season of the reboot 'The Hills: New Beginnings' will premiere next year, around this time. The network hasn't announced the exact month for Season 2 but there is a significant development on it.

Although the second season was announced, MTV didn't reveal the cast for it and it seems like it is already settled that there won't be all of them next year. That's the significant development - Stephanie Pratt has called it quits on the show.

Read More: Mischa Barton Hits The Black Carpet At The Premiere Of The Hills: New Beginnings

With a pretty comprehensive and lengthy caption on Instagram on Wednesday, Miss Pratt spilled out all her emotions on the show's cast and said she was "so happy to be back home in London, where evil siblings don't exist".

In response to a fan commenting "we need you for Season 2", the MTV star simply replied, "not a chance". And that's it. On a public and negative rant about her co-stars, she bashed brother Spencer for screaming often that "everyone hates me, is fake nice to me and to go back to London because no one wants me here". That she did and is quite content with it.

In the process of the rant, Pratt also bashed Heidi and Audrina as well. It's clear that she wants nothing to do with the show.

'The Hills: New Beginnings' is a TV reality show that follows the personal and professional lives of the cast while in Los Angeles and is the continuation of the same from "The Hills". The first episode of the reboot made the show second most-watched cable series premiere among young adults of 2019.

With the cast crumbling from within already and the major stars claiming the reboot to be a disaster, it is only time that can tell us what the show will lead into.