The Real Truth About Timmy Thick 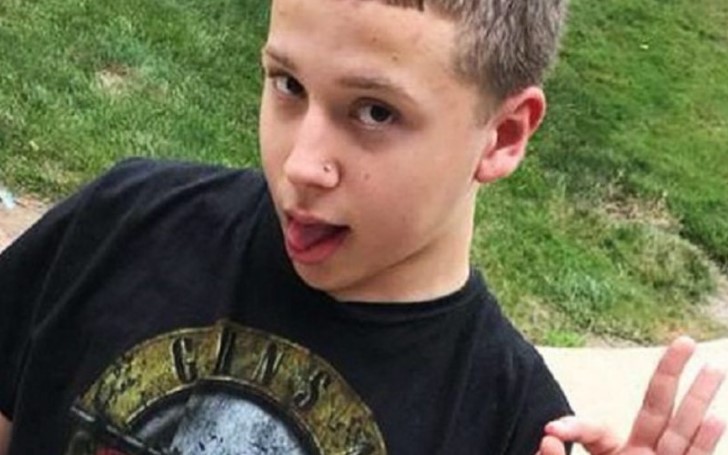 Timmy Thick, as the name suggests, you will probably guess someone (more precisely a girl) is thick from the bottom.

The internet personality became the social media sensation when he started posting pictures and videos, which were mostly provocative, suggestive, and sometimes funny (filled with adult jokes).

We assume, some of you know him, but there's something we are pretty much sure you missed these facts about the internet personality. So, let's find out what's Timmy Thick is all about.

Timmy Thick had a body of a woman.
Source: Narvii

There are number of websites that claim they know the age and gender of the internet personality; however, they all have been subject to speculations.

According to some unverified sources out on the internet, Timmy was born on 21 August 1999, and he is originally from New York.

Tim's followers were shocked by his explicit jokes, saying Thick was too young to be making inappropriate adult jokes, but again, no one knew his real age.

The internet personality's social media accounts were disabled multiple times due to people reporting on his content.

Fans (or let's say people who were curious) were left shocked as they could not extract the exact biographical details about the internet personality.

Thick not only had a body of a woman, but dressed as one too, and used to wear wigs.
Source: Timmy Thick Instagram

Somewhere in March of 2018, Timmy Thick's account announced he is nothing but a subject of sociological study and forced followers to be in total dismay.

Timmy over the weekend took to his account and tweeted, "Good Evening, "timmythick" was a 24-month sociological study conducted by Harvard University. We are now complete with our study. Thank you for your time [sic]."

The tweet left many followers, or let's say, platform users wondering if Timmy's accounts were really the result of some kind of study from Harvard University, or the announcement was a complete hoax.

Some media outlets reached one of the professors on the Uni to ask if there was any such study conducted, to which Jason Beckfield - professor of sociology, said there was/is no such study.

Nevertheless, Timmy was a total mystery when the account announced the news, and now it's more complicated now. People were kind of devastated and dumbfounded by the news.

While some people on the internet are still wondering what the study was for. One person took to his Twitter account to let out his frustration, he wrote, "WE DIDNT DESERVE TIMMYTHICK, SO THEY REMOVED HIM FROM THE SIMULATION [sic]."

But after the announcement, all of Timmy's accounts were disabled. There were no more Instagram posts, no more tweets, and no news about him.

So, we came to a conclusion, the news is real, and Timmy Thick is nothing but a subject of sociological study. To answer the question, what was the research for, we can assume the study was to see what really people want to see on the internet.

Moreover, it could be something related to people's interest on thick girls, which really makes people desired on the internet. Well, it seems like the study team had an overwhelming result from what they expected.

And Beckfield claiming it was a hoax, well you pretty much know, the study team never really reveals about their study, unless they come with some hards facts.

To know more about your favorite celebrities' lifestyle, stay tuned to Glamourfame.com, and don't forget to sign up for the newsletter and never miss a thing.