home Entertainment Tiani Warden, Who Died in Jail, Confirmed to Be One of Actor Gary Busey's Ex-Wives

Tiani Warden, Who Died in Jail, Confirmed to Be One of Actor Gary Busey's Ex-Wives 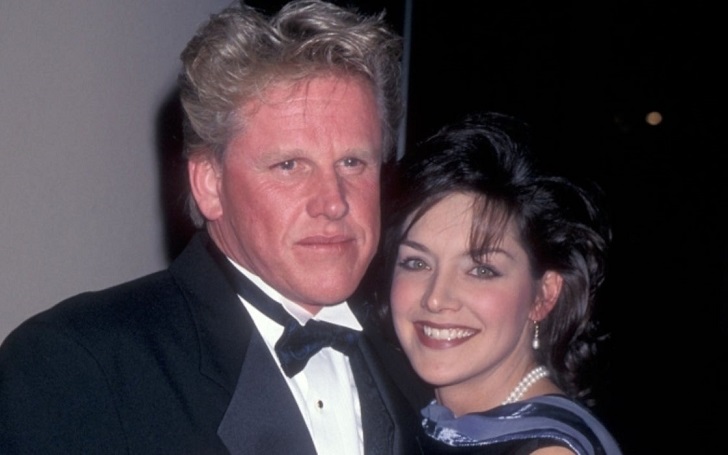 A woman by the name of Tiani Warden died in jail a day after being arrested. She was confirmed to be actor Gary Busey's ex-wife.

According to a press release issued Wednesday, Tiani Warden, 52, of Greenville, was arrested by the officers with the Quinlan Police Department on a charge of public intoxication and booked into the county jail on November 3, 2019.

Furthermore, the woman was found unresponsive in her cell at the Hunt County Detention Center on November 4, 2019, and later declared dead in the hospital. The office of Gary Busey's publicist confirmed to local news outlet KLTV that she was one of the ex-wives of the actor.

"On November 4th, 2019, at approximately 2:30 p.m. Ms. Warden was found unresponsive in her cell," the statement of the press release read. "The detention officers and medical staff on duty immediately began life-saving measures until AMR arrived on scene and took over. Ms. Warden was transported by AMR to Hunt Regional Medical Center continuing life-saving measures during transport."

Justice of the Peace, Wayne Money, ordered an autopsy from the Dallas County Medical Examiner, the report of which listed the cause of death as an 'accident'. As per another outlet, TMZ reported that she possibly died from the toxic effects of cocaine — and chronic ethanolism likely contributed to her death.

"First and foremost, my thoughts and prayers are with the family of Tiani Warden during a very difficult time," Hunt County Sheriff, Randy Meeks, said in the press release. "I want to commend the detention officers that did everything they could to revive Tiani Warden and following their training and protocols put in place."

Busey & Warden were married for five years from 1996 to 2001 and also worked together in a few movies together. Per her IMDb page, she appeared in 'Rough Riders', 'The Rage', 'Plato's Run' and 'The Chain', all of which included Busey in the cast.