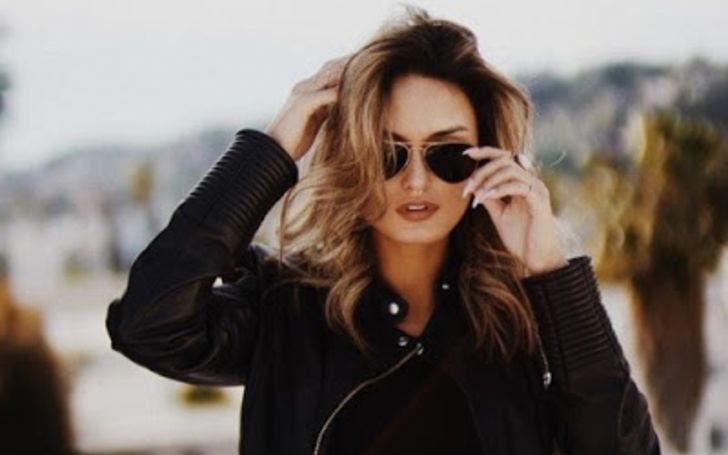 Instagram influencer Julia Rose admits her account was one of the most reported pages following the ban.

There is no such thing as bad publicity a perfect example can be Julia Rose. She’s an Instagram influencer who recently captured the eyes of many after getting ban from the social media platform. Her Instagram account is reported to be one of the most reported accounts.

Why did Instagram ban her, it’s still unclear; however, she does post nearly nude photos on a regular basis, which might be the cause. Although Rose has been banned, she still found her way to post to socials.

Julia Rose's Instagram account was one of the most reported pages following the ban.
Photo Source: Gossipgist

According to the social media influencer, 27, her page was often reported. She revealed the details in her interview with the Hollywood Raw. As per her words, "I mean, I remember when I reached out to one of the connections we had at Instagram, and they were like, 'We have not seen a page get this many reports at once in a really long time.'"

On the interview, Rose was asked how many times her page got reported and she answered saying, "My page is probably one of the top reported pages out there, I'd say, 100 percent."

As Pop Culture noted, that interview between Hollywood Raw and Rose took place in December, which was ahead of her pages being deleted. This means it wasn’t the first time her Instagram account was closed permanently. What do we mean by that?

Rose previously got kicked out from social sites, however, she created a new one, and that account of her didn’t last for a long time to take down as well.

As of now, the Instagram model is active on Twitter to do most of her posting. She recently posted a post-shower-selfie with her followers. She was wearing a face mask in that picture and further a towel was placed strategically to cover her body.