The Ultimate Party Guide For 2019 Oscars 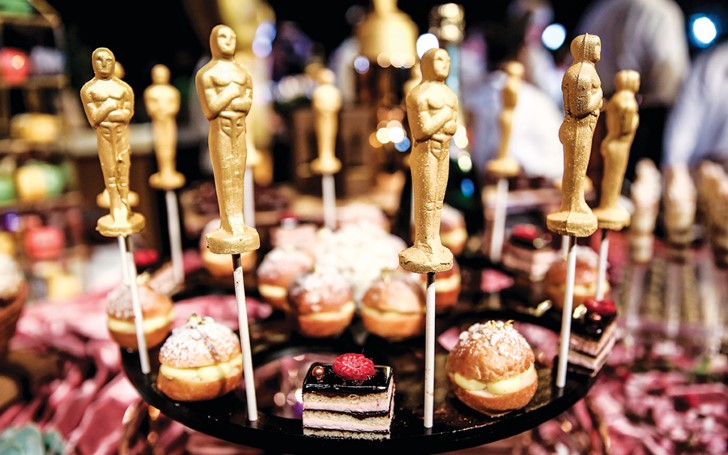 The party guide for this year's Academy Awards is finally released.

Oscar week just began. With voting closed all eyes are now set on parties for the 2019 Academy Award Function.

The party for the 91st award show which apparently is running without a host this year after almost 30 years will be hosted by dozens of celebrities in several places.

With more than two dozens of the party being thrown within a week's time, it's almost impossible to keep track of each one of them. So, here is the overall guide to this year's Oscar party.

You may also like: 'Black Panther' Made Oscar Nomination History on Tuesday

Charles Finch and Chanel’s Pre-Oscar Dinner
After a decade at Madeo’s, the week’s most fashionable event moves to the Polo Lounge. Beverly Hills Hotel, 7:30 p.m.

The Night Before
The 17th annual party benefits the MPTF.
Fox Studios Lot

Roger Neal Oscar Party
The 600 guests enjoy the view and after-party at
Hollywood Palladium from 1 p.m.

Also see: Fans Believe These Were The biggest Oscar Snubs of 2019

Vanity Fair Oscar Party
It’s a must for winners, nominees and those lucky enough to get invited.
Wallis Annenberg Center for the Performing Arts

Jay-Z’s Gold Party
The music mogul’s after-party is back after making its debut last year. Menu by Daniel Humm of Eleven Madison Park and Jay-Z’s own Champagne Armand de Brignac is the evening’s official bubbly.

The Oscars will air live on 24th February at 8 p.m. ET on ABC and will also be streamed on ABC's website.