Vikings star Marco Ilsø Facts That You Might Not Know 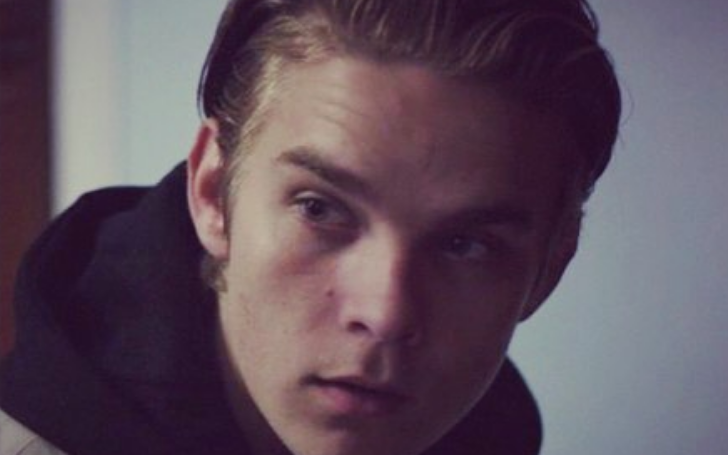 Marco Ilsø is the Hvitserk, one of the sons of Ragnar, on the most brutal and mysterious world of Ragnar Lothbrok, Vikings. He hunts for the purpose, which makes him the most likable person you would love to hang out with. The show was rumored to end but the season six is coming.

Well certainly, Marco plays a significant role on the History Channel's show, but apart from it, he has a captivating story of his own. So, let's just find out some of his intriguing facts.

Marco tells he had very little knowledge and experience when he first got his acting job. The Danish star said when he auditioned for the first time, he lacked skills so bad that he was literally reading the script lines as if he was reading a newspaper.

He further explains he had no idea what it's like to be an actor, to perform and create a character out of some lines from a script. But Ilsø said he learned a thing or two, the actor learned how the businesses run, and knew exactly what kind of people he was going to meet.

But he admitted his caretaker on the set told him to always stay true to himself, and never put others down to gain an advantage.

Though He Looks Fierce Marco Admits He Is Afraid of Interviews

Marco Ilsø in one of the candid posts on social media admitted he is afraid of interviews. The Viking actor further said he "needs to stop being a little chicken and step up his game".

The actor, by afraid, means he is terrible at the task as he lacks the conviction while on an interview. But when his other castmates do well on an interview, it worries him more. Well, we guess this is something he can learn too in coming days or so as Viking season 6 is coming. He better start practicing.

Marco Ilsø can't stay away from his horses for too long. The actor loves riding his horses, and he is thankful to his friend Peter Franzen who taught him a few things about horse-riding.

Before he was even the part of Vikings, Marco was a big fan of of the show himself. At first, the 24-year-old actor was auditioning for the role of Ubbe, but they changed his character to Hvitserk after Marco's last audition in Ireland.

The actor knew even Alex Høgh Anderson was auditioning the same time as they were doing a movie together back in Denmark. They flew together to Ireland for the audition, and surprisingly they both got the roles.

The actor said the dynamics between the brother was a little rough in the beginning. They constantly had to double shoot everything as they had to shoot two versions. But practicing scenes over and over again really helped them understand each other, and that really helped in their work too.