home Entertainment What It's Really Like to Be the One Who Doesn't Watch 'Game of Thrones'?

What It's Really Like to Be the One Who Doesn't Watch 'Game of Thrones'? 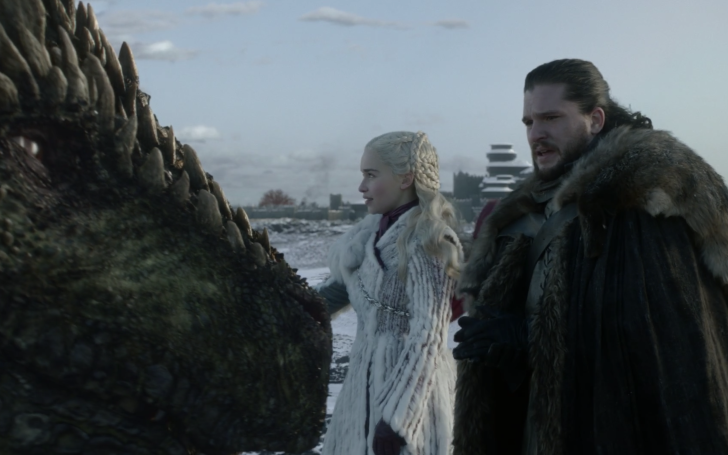 Wonder what a non-watcher of Game Of Thrones actually feels like?

You must be living under a rock to be unknown about the fact that winter is upon us. Even if you do not follow or have not watched even a single season of the widely acclaimed and most talked about TV show Game Of Thrones, you surely cannot avoid the widely occurring conversations related to the show.

Ranging from your supermarket to your facebook groups everywhere you witness the wrath of the show's characters and topics making it hard to ignore. From your office kitchen to your favorite restaurant there is a huge array of spoilers relating to the new season of Game of Thrones.

Actually, life is pretty hard as of now if you haven't watched the totality of the show that is so widely talked about. It is hard to make actual conversation if you are the only one not indulging yourself over the world of Westeros. With everybody hung up on the question 'Who will ultimately reign the iron throne?' real life human interaction for a GOT virgin is a thing of the past. 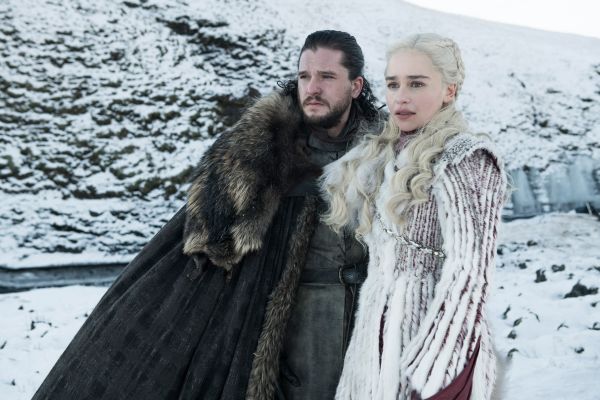 Season 8 of GOT premiered on 14th April.
SOURCE: NJ.com

Not watching the Game Of Thrones is not like missing out on some random sitcom which you will pass just by scrolling through some tweets it's more like being stuck in a distant land where you completely do not know the native language of and no one even speaks English.

When y'all tweeting about game of thrones and I log on pic.twitter.com/DJxlxpc1rR

This is the actuality of the problems that non-watchers face on a daily basis, especially with the 8th season making a debut in the recent days.

people who don’t watch game of thrones on the tl rn pic.twitter.com/zpAXdKSjN6

When you see your entire TL is talking about Game of Thrones but you don’t watch it..... pic.twitter.com/xiDgUL8ykO

How I feel when everyone watched Game Of Thrones except me pic.twitter.com/r5dt1EJJmN

However, people that claim they have not even viewed even the slightest bit of the show proudly and wear it as a badge of honor are the most deserving of a dramatic eye-roll. Having said that, for every one of those “lmao am I the only one who has never watched Game of Thrones?!” mentions there are eagle-eyed fans are prying in to jump with their sarcastic comments.

“I tHinK I’m THe OnLy PerSOn tHatS neVER WatCHED Game OF ThrONes” pic.twitter.com/pMb5kgIJ4s

running out of trophies to give to the people who don't watch Game of Thrones!

While some take it upon themselves to jump into different sides of the spectrum, others who do not watch the show either, rise above the basics appreciating and supporting GOT with positive thoughts.

you guys really fucking love game of thrones. which is great. it is great to love things. I honestly thought it was the last episode ever or something, I’ve never seen humans so collectively excited. i am happy for you I really am. excited to find my game of thrones one day

I don’t watch game of thrones so I don’t have a favorite character but I hope everyone plays safe and has a great time!

Although the TV show's finale is one of the most anticipated one in the history of television, the respect, and love for humanity is a must with a positive approach to the non-watchers as well.