home Entertainment Who is Romany Malco Girlfriend in 2021? Here's the Detail

Who is Romany Malco Girlfriend in 2021? Here's the Detail 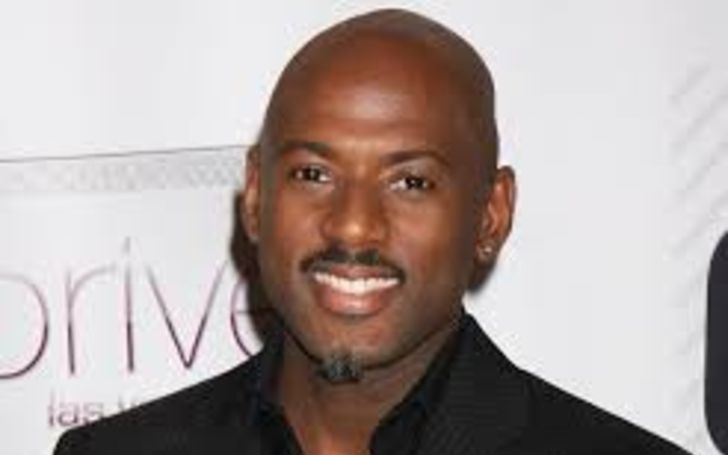 With his success in the entertainment biz, people are always interested to learn more about Romany Malco. There is always someone who wants to know more about him, and this also covers the fact that many are struggling to know who he is dating in 2021.

Romany Malco had been married before, but it didn’t survive. And due to this, people are curious to know whether he found someone new, someone special after the divorce. There are some rumors of him dating someone from his career field; however, nothing has been confirmed. Furthermore, many even estimated that he might be gay.

Romany Malco was married to his ex-wife, Taryn Dakha. The former duo first met at the set of the movie, The Love Guru in 2007.

After dating for almost a year, Malco tied the knot with his ex back in 2008. They shared their vows in front of their loved ones. Unfortunately, their marriage didn’t flourish, and they ended up separating.

Malco and Dakha only stayed as a married couple for two years, then parted ways. The former couple hasn’t revealed the actual reason for separation until today.

Talking more about Malco’s former spouse, Dakha is a stuntwoman. She well-known as the body double of actress Jessica Alba. Before this, she was invested as a professional Canadian ice-skater.

Back in 2015, Romany Malco was rumored to be dating his co-star, Meagan Good. Indeed, they were estimated to be in a romantic relationship.

Although Malcon was speculated dating Good, the Weeds and A Million Little Things star frequently refused such rumors. Moreover, Malco even claimed that he has been single ever since his divorce.

Besides dating rumors, Malcon even faced widespread public speculations of him being gay. Yes, you read that right; many questioned his sexuality. It all happened because he has portrayed several gay characters over the years.

After the rumor, Malcon being gay rose tremendously, Malcon himself came in front and refused it to be true. And even added that playing gay characters doesn’t necessarily mean that he/she is gay, as Married Divorce noted.

Surprisingly, Romany Malco announced becoming a dad at 52 after welcoming a baby boy in his life. Although he made it clear some years ago he hasn’t been in any romantic relationship; it seems he is now and probably is married.

Malco shared the news of the newborn child via his Instagram account. He shared a picture of him holding his son, Brave. The veteran actor also revealed that his baby boy was born on January 22, 2021. However, he didn’t unveil the name and details of his first biological child’s mother.

Besides Brave, Malco is the father of two; precisely, he’s stepdad to his new soulmate’s 11-year-old and 17-year-old kids.