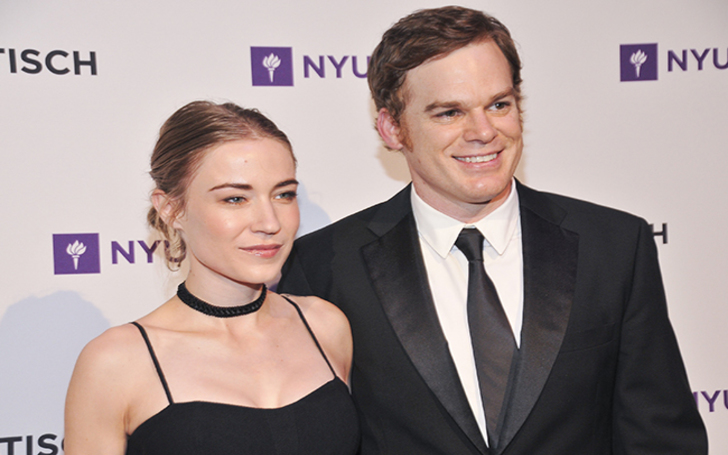 The 48 years old star made a successful impact in Hollywood after he appeared in a profusion of notable tv series and films including 'Kill Your Darlings', 'Six Feet Under', 'The Crown', 'Game Night', and 'Gamer', besides 'Dexter'.

Whilst Hall's Hollywood career is positively remarkable, one can only wonder if his personal life is remarkable too especially when he keeps them very lowkey and private from the limelight.

Moving towards his personal life, despite the actor being super secretive, Michael C. Hall, who is enjoying his late forties, is unquestionably a married man.

Related: Who Was Elton John Wife? How Long Was He Married? How Many Children Does He Share?

Curious to learn about the lucky woman married to Hall? Scroll through to find out. 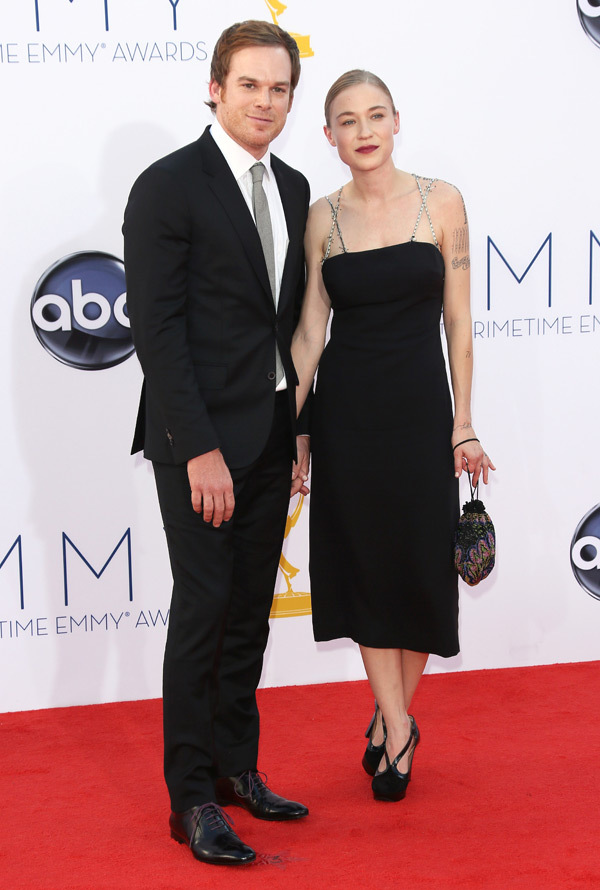 Michael C. Hall is married to wife Morgan MacGregor. The Golden Globe Award recipient and his wife Morgan dated since 2012 for nearly four years before they finally made the big life-changing move of their lives in 2016.

Although not much information is revealed yet, their intimate wedding ceremony took place in New York. No outside photographers or paparazzi attained the permission to take pictures at their wedding venue in New York City Hall.

Following their dating rumor, the love bird first made their public appearance in 2012 at the Emmy Awards' red carpet. 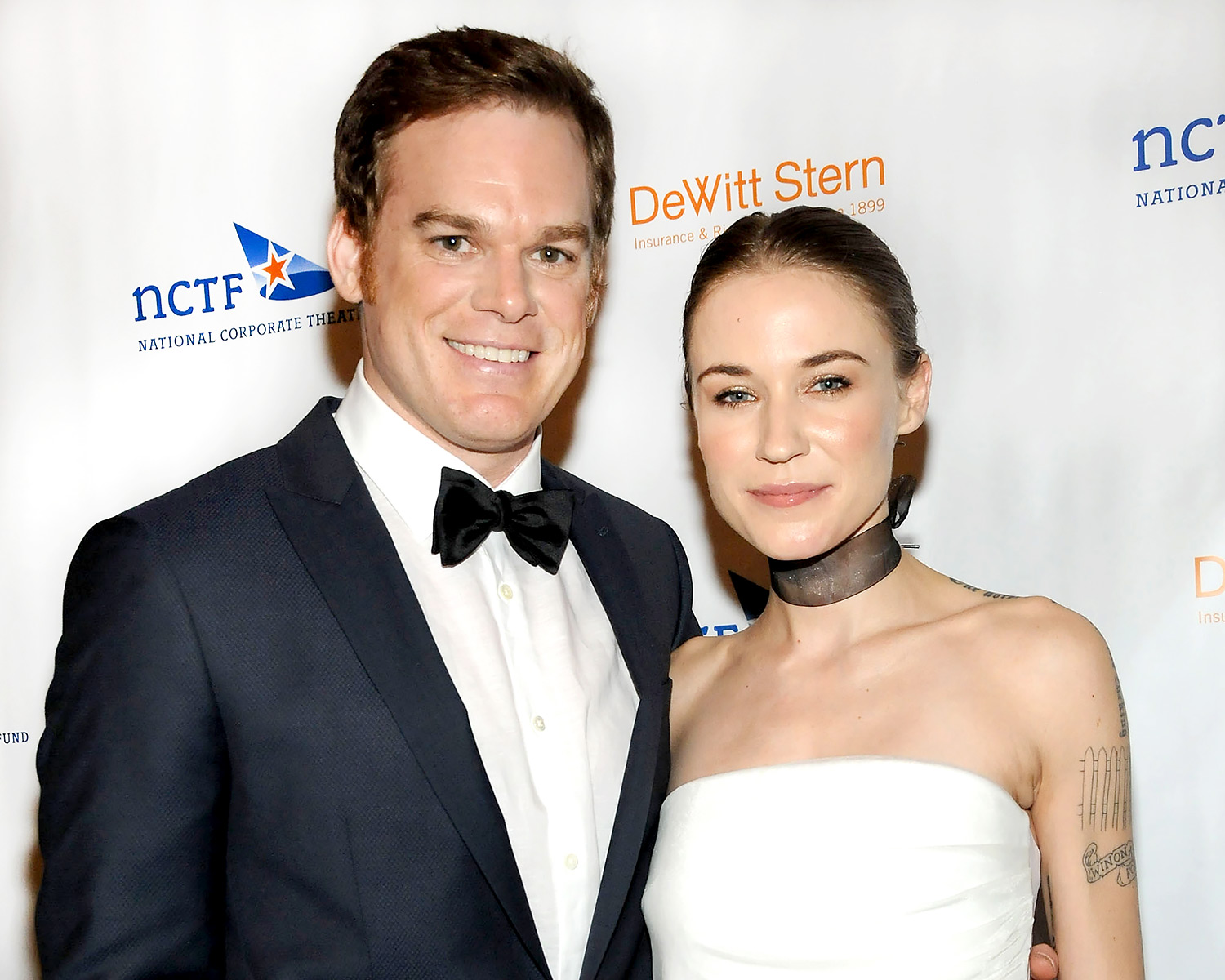 Anyone would highly guess that Michael's wife MacGregor might be an actor as well just like her husband. However, it's not the case here. Morgan MacGregor, a Canadian citizen, currently based in Los Angelos is professionally an author and an editor.

Because of her relationship with the high profile actor, Morgan MacGregor quickly rose to fame and has the media following her and her husband at places and events the couple attends.

What also attracted the public about MacGregor is her unique shoulder and arm tattoos the author regularly likes to flaunt them by wearing sleeveless dresses. 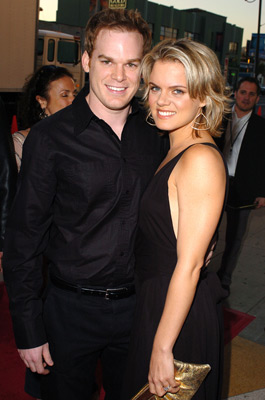 Before Hall met the love of life aka Morgan, the 'Safe' actor shared multiple failed relationships with other women.

Michael C. Hall was previously married to actress Amy Spanger. Michael and Amy married in 2002 but their marriage wasn't meant to be and they finally split in 2007 after five years of togetherness. 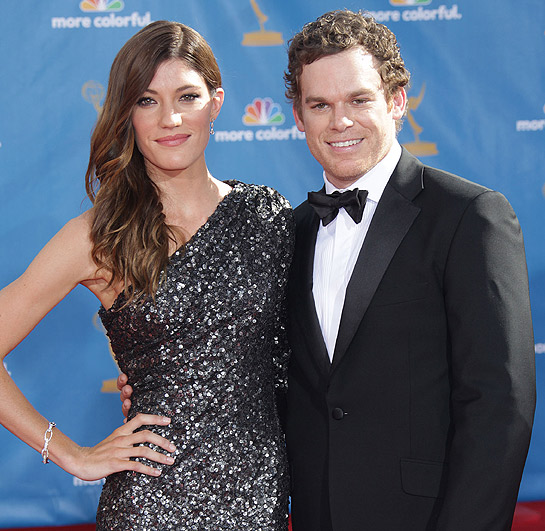 A while after Hall's split with Spanger, Michael then met and fell in love with fellow Dexter co-actor, Jennifer Carpenter. The two got hitched in 2008 before they called it quit nearly after three years in 2011.

In addition, Michael shares no children with any of his former or current partners yet.