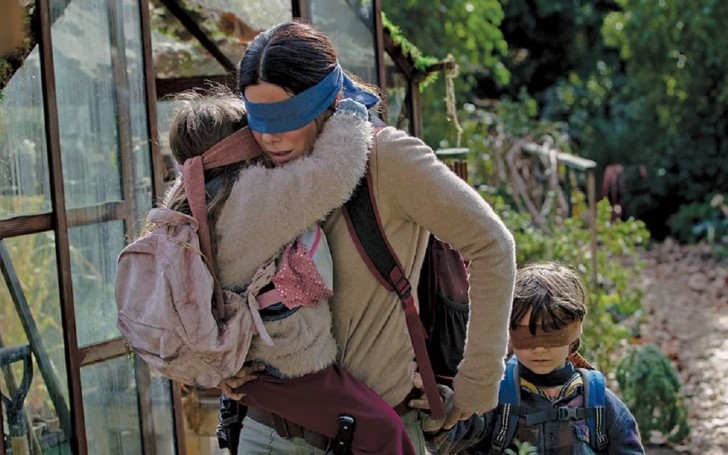 Thanks to Youtube for updating its feature to ban the dangerous challenges and pranks that risk people live.

The decision to ban such pranks and challenges comes after the recent viral Bird Box Challenge. 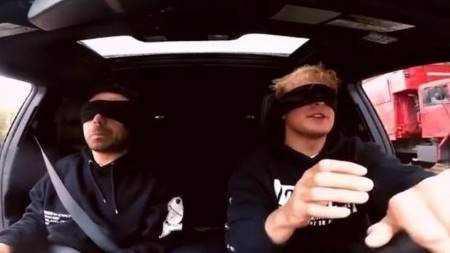 In the Bird Box movie starring Sandra Bullock, the audience watched a family surviving from an evil creature by blindfolding themselves. Soon after the release of the Netflix movie, social media conspired people to create the Bird Box challenge where one performs a task -all blindfolded.

You may also like: Netflix Acquires Film 'The Devil All The Time' Starring Chris Evans and Tom Holland

As a matter of fact, the silly and dangerous prank developed to the point that people initially started to get hurt and into serious accidents.

Bird Box Challenge while driving...predictable result. This happened on Monday as a result of the driver covering her eyes while driving on Layton Parkway. Luckily no injuries. pic.twitter.com/4DvYzrmDA2

Luckily, the people who drove vehicles blindfolded didn't get hurt, but, the stupid challenge surely damaged the car.

Don't miss: With The Departure of Raf Simons Calvin Klein Must Figure Out Its Next Move

Prior to the risks of the challenge, Netflix urged its Bird Box fans to ignore it.

Can’t believe I have to say this, but: PLEASE DO NOT HURT YOURSELVES WITH THIS BIRD BOX CHALLENGE. We don’t know how this started, and we appreciate the love, but Boy and Girl have just one wish for 2019 and it is that you not end up in the hospital due to memes.

Likewise, in a detailed updated FAQ, Youtube also banned challenges and pranks that makes the victim believe they're in dangerous situations. Moreover, they decided to forbid the ones that make kids experience emotional distress and even the pranks that consist of invading a home or shooting by in-driving.

However, the Bird Box Challenge is not the only dangerous challenge from the social media culture. Before, the internet allowed a Kiki Challenge which initiated people get out of their moving car to dance along to the Drake song.