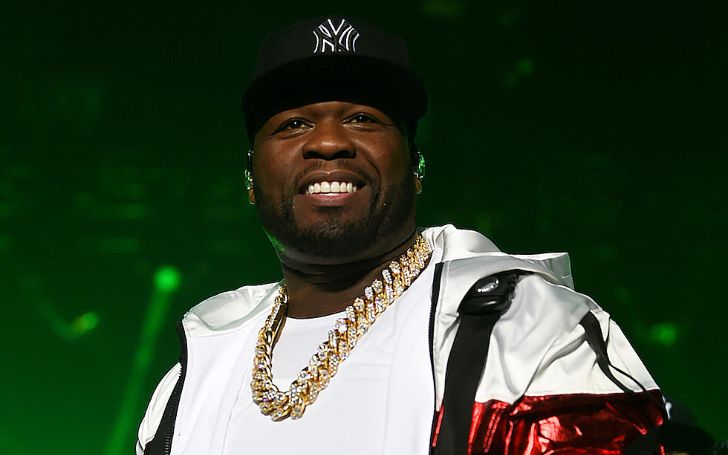 Curtis Jackson, aka 50 Cent, opened up his canceling culture and assumed that straight men were the most targetted ones.

The 'In Da Club' hitmaker shares that he does not see the reason to be canceled and believes it's unfair to see others in the entertainment industry to receive backlash.

I'm an entertainer, so to entertain is, I believe, to provoke emotion. 'I don't believe I can be canceled. You gotta do something terrible to be canceled, and I think it's unfair to the canceled people.

Jackson also added that heterosexual males are now a focal point and subject to being 'canceled' often than other groups of people.

The rapper made a strong point towards heterosexual gender, citing the current situation that if you say anything regarding the other community, organizations are sending you things to get signatures and stuff.

Check Out: 50 Cent's Star Power Has Now Earned Him A Place On The Hollywood Walk Of Fame

Comparing the same scenario with heterosexual males - no one is sending you to get signatures based on your discrimination and failures. Yes, sad but true, there seems to be little hypocrisy in gender equality and rights in the heterosexual male community.