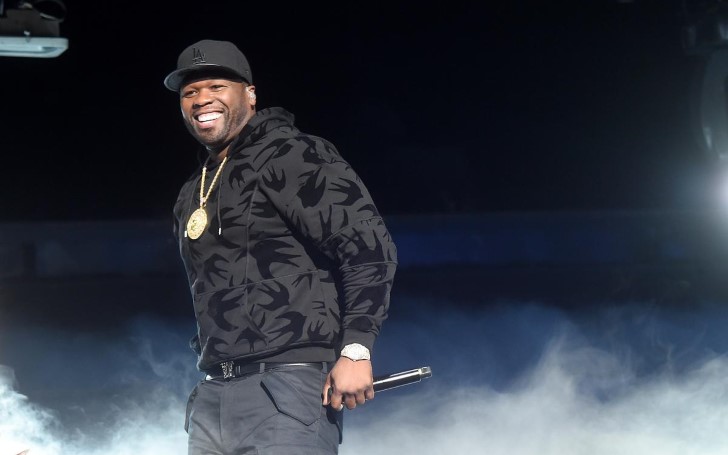 50 Cent's star power has now earned him a place on the Hollywood Walk Of Fame.

Hip-Hop star Curtis James Jackson III famously known as 50 Cent will reportedly receive a place in The Hollywood Walk Of Fame in 2020.

Although Curtis started out as a rapper, later in his career he shifted towards television and films. He has several prominent credits as an actor and executive producer.

The Hollywood Chamber of Commerce’s Walk of Fame Selection Committee announced its list on June 20, Thursday and alongside many other celebrities, Fifty's name too was on the list.

The Selection Committee Chair and Walk of Famer Vin Di Bona shared in a press release,

"This year's choices were particularly unique. We were able to recognize the talents of 35 artists who have already built a legacy here in Hollywood. Also, we were able to celebrate many new talented artists who've touched our hearts in film, television, radio and a variety of musical categories."

Later 50 responded saying "man this is some cool sh*t. Mom, I think I made it. LOL" taking to his Instagram.

Well, throughout the years 50 contributed a lot towards the entertainment biz. Both his music and acting career has shown us his potential and he rightfully earned a star on the Hollywood walk of fame next year.

We'd like to congratulate 50 Cent for his successful show and monumental win; the artist literally showed his horizon and has proven himself as more than an iconic rapper. Stay tuned and connected to find news and updates of your favorite stars and personalities.