90 Day Fiance' star Robert Reveals He is a Father to Five Kids with Four Women! 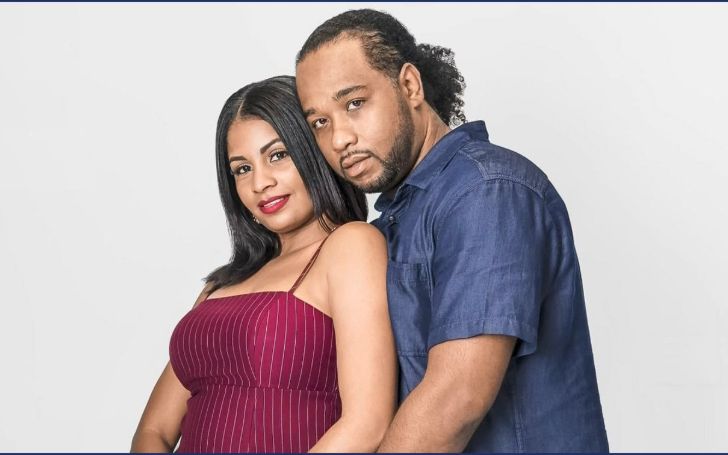 90 Day Fiance star Robert is about to drop the jaws of many with some shocking facts in the coming episode of the TLC reality series.

The 41-year-old Robert is about to unveil one of his deepest secrets i.e., having more children which he has not even revealed on the reality show and was buried underneath his chest for such a long time.

As of now, we only knew the fact of Robert's son Bryson who has also been featured in the 90 Day Fiance Season 7 so far.

But everything is about to change after the recent November 24 episode teaser dropped on Sunday night.

Anny, the new fiancee of Robert's son Bryson from Santiago, was also not aware of his other children where the taser shows Anny yelling What the f-ck?!"

While 90 Day Fiance has not shown any indication, Robert has additional children before Sunday night's promo aired, his Instagram bio did indicate he has more than one child.

"Loving dad love my children born in the number one city in the world NYC," the Brooklyn native's bio states.

You May Like: '90 Day Fiance' Star Larissa Buries All the Hatred of Her Ex-Boyfriend Following Police Report and Divorce >>>

So guys, what do you think about the situation? Will Any accept and move with the facts? Stay tuned to find updates only on Glamour Fame.