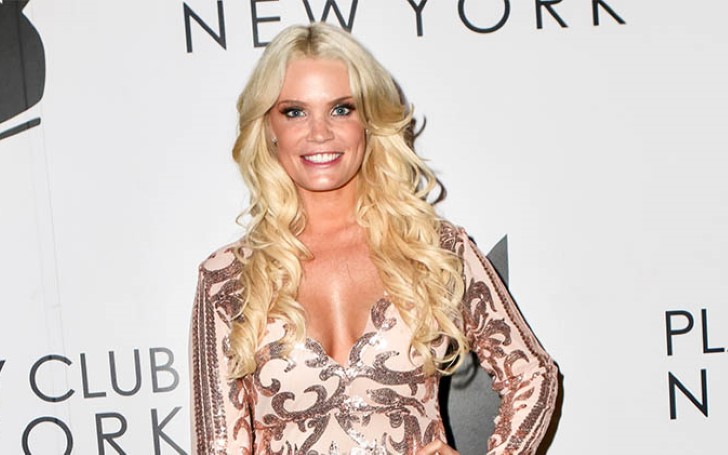 Just in less than a week after filing for divorce to her husband, Jay Smith, several reports claim that 90 Day Fiance's star Ashley Martson has a brand new man in her life.

Ashley, who appears to have moved on from her broken marriage with her Jamaican former husband celebrated her pre-birthday weekend at the Playboy Club in New York this past week.

The big birthday celebration included guests like Teresa Giudice from RHONJ and Teen Mom's Farrah Abraham. Besides, Giudice and Abraham, Martson also enjoyed her special day with someone special new by her side.

The identity of the new mystery new man is, however, yet to be revealed. And by looking at the situation, it sure does look like Ashley wants some privacy and doesn't want to bring him in the attention of the public. 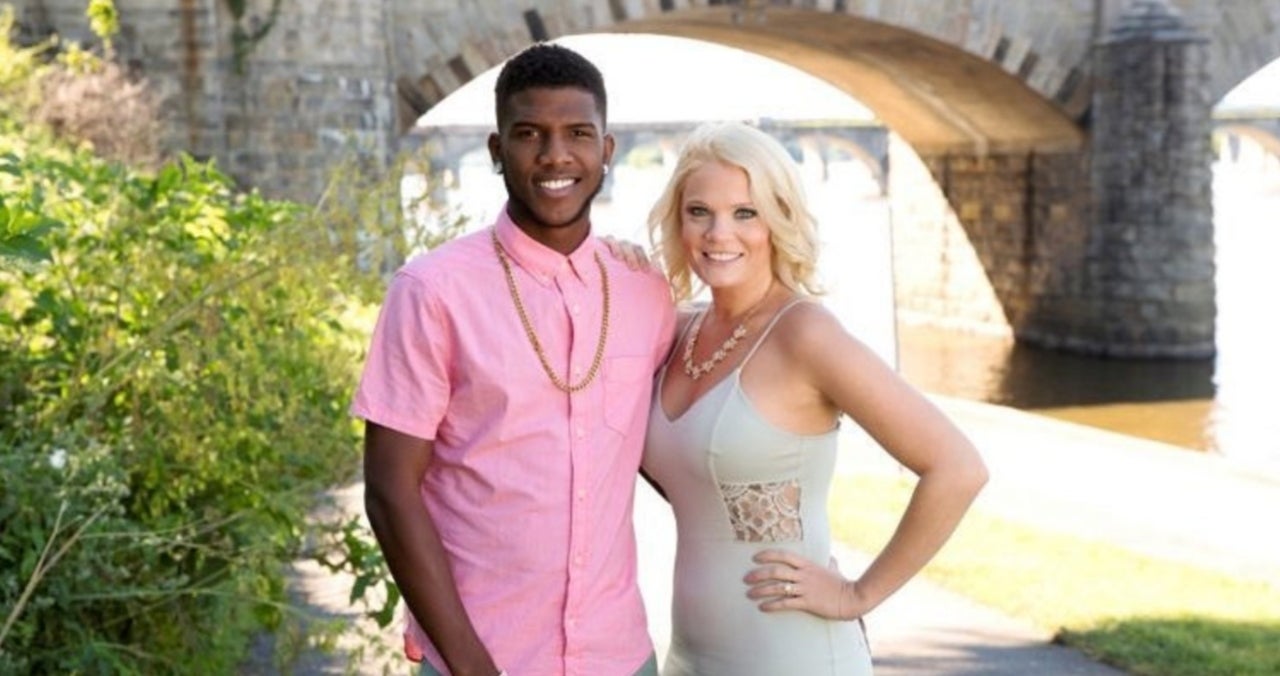 The 32 years old reality star told a news outlet: "I'm really happy right now. It's nothing serious. I have found someone,"

As she continued adding: "I'm in a much better place right now and surrounding myself with someone who's honest and treats me well."

Martson also began unveiling that she met her new mystery man at an event. But, she chose to not disclose the name of the event.

The mother of two also told that she is very happy to have found someone new in her life.

"I’m in a much better place right now and surrounding myself with someone who’s honest and treats me well," said the reality star as she indirectly pointed out her ex.

She also admittedly confirmed how her latest split with Jay was the final straw and that she was not rooting for the relationship anymore.

"I've been a train wreck all week, but I'm trying to get out. I had my heart broken," she told the outlets.

Don't miss: Rami Malek Spotted With Girlfriend Lucy Boynton In Public For The First Time Since Being Named As A Bond Villain

Ashley filed for divorce in January after she found that Jay committed infidelity, but backed off from the petition in less than a couple of weeks later.

She filed for the second divorce just a week earlier in Pennsylvania.

Shortly after taking the legal move, Ashley took to Instagram, where she wrote: "Behind every strong woman lies a broken little girl who had to learn to get back up, fix the broken pieces, and never depend on anyone," followed by hashtags like "#bossbabe #fixyourcrownqueen #womansupportingwomen"

Best Birthday ever!!! Thank you @theprista @playboyclubnyc for hosting me tonight xoxo 💋 #nyc #birthday 🎂 Cake by @isabellascreations My actual birthday is May 2 I’m just celebrating all weekend 😂 Thanks for the birthday wishes!

Just a couple of weeks ago, Martson also publicly ranted on her estranged husband's adultery. She wrote on her Instagram story: "It's all fun and games until your ass gets deported. Have fun at the strip club with MY money and MY car."

Adding: "Bye Felicia" and "Cancelled" in the same picture.

Martson, however, still wears their wedding ring on her finger as a symbol for her 'family heirloom' thing.

Martson met her former husband Smith whilst she was on a vacation in Jamaica. Jay then proposed Ashley after she visited him six months later. The couple then got married in May 2018.

In other news: Idris Elba And Sabrina Dhowre Is Married In Morocco Ceremony

The pair don't live together anymore, but Jay currently stays at her hotel.