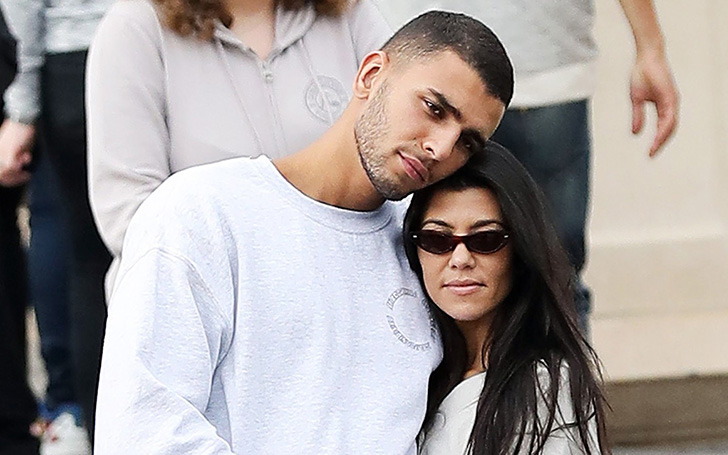 'Keeping up with the Kardashian' star Kourtney Kardashian is planning to win her former boy Younes Bendjima back precisely from her 40th star-studded party.

They came together for the first time in nine months since they parted away and Kourtney Kardashian 40th birthday was something much special. Many of the Kourtney fans are happy to find out that,

“Kourtney and Younes Bendjima are talking again and she is not going to pretend like she doesn’t still have strong feelings for him because she does,” the insider of HL shared. 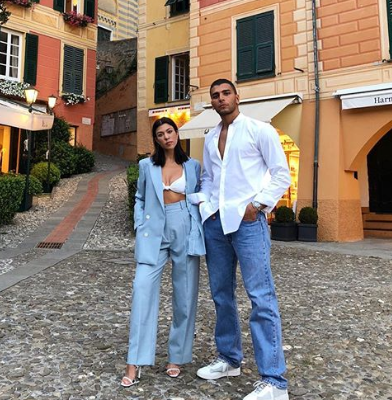 During a recent star-studded birthday party of Kourtney Kardashian, Scott Disick, 35, wasn't the only ex-boyfriend to join her 40th birthday ceremony on April 18. Well, it was no other than Younes Bendjima who made Scott felt very protective over Kourtney last night.

As sources to HollywoodLife eyewitnessed that Scott felt very protective over Kourtney last night, especially with Younes around. Scott still has a lot of love for Kourtney and so he doesn’t want to see her get hurt by anyone.”

“It was weird for Scott to see Younes at the party, he was a bit surprised he actually showed up,” the eyewitness explained. “Scott is aware of how emotional Kourtney was when she broke up with Younes, so Scott is suspicious of the ex.” “Scott had a good time at the party while keeping one eye on Younes too,” the party attendee clarified. With that one eye on the model, “Scott wanted to make sure Younes was respectful, sincere and gentle with Kourt.”

Younes' showing up in the party and some of their flirtatious moment made fans wondering and dazed with predictions of their reunion. However, sources say that “Nothing serious or long term…Friends really don’t see her getting back with Younes."

"Kourtney was happy with Younes – she likes younger, hot men because they make her feel young and hot which she loves to feel. But she always knew Younes was never ‘the one.’ It was always more of a fun relationship for her." A close person to the Kardashian family added.

So guys what do you think about the reunion, well seeing the two love birds with their beloved and admired chemistry is what fans definately loves and adores about.