home Entertainment Are Kourtney Kardashian and Younes Bendjima Getting Back Together?

Are Kourtney Kardashian and Younes Bendjima Getting Back Together? 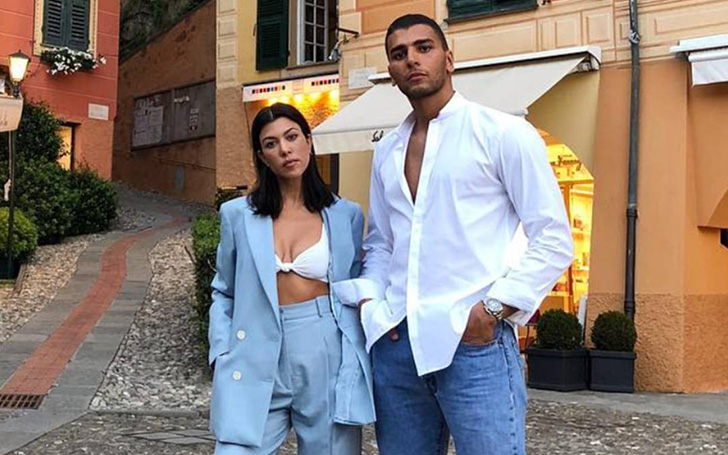 Kourtney Kardashian and her ex Younes Bendjima hint they ignited their romance.

OMG! This could not be real, right? We mean the whole world for real witnessed the flirty comment exchange between Kourtney Kardashian and her one-time boyfriend Younes Bendjima, 25, on an Instagram post.

The reality tv star recently celebrated her 40th birthday and Younes did not only left the birthday comment but he was also invited to Khloe's the extravagant birthday party organized by her momager Kris Jenner, sister Khloe Kardashian and brother in law, Kanye West.

Recommended: Miley Cyrus Went Topless While Emily Ratajkowski Transforms Into A Sexy Bunny For The Easter

What proved the presence of Younes at Kourt's birthday is the fact that the 'Keeping up with the Kardashians' star was pictured with the young model alongside Kourt's close pal Simon Huck and Phil Riportella. The chic image shared by Riportella shows Bendjima casually putting her hand over Kourt's shoulders. 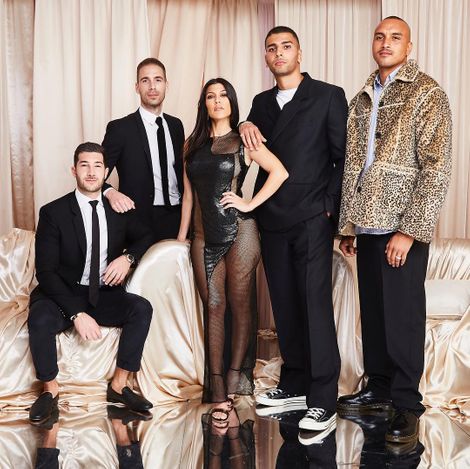 Younes as well as shared a few posts on his Instagram stories. One of the posts included a snap of a napkin that read, "Happy Birthday Kourt!" whereas the other story post showcased a short video clip of him dancing with a friend and the post caption read: "ya know what time it is."

Also see: Congratulations Are In Order As Amy Duggar Gets Pregnant With Her First Child!

The presence of Younes invitation to the party comes shortly after he left a flirty comment on a recent picture of his ex, where he wrote: "ya look good minnie mouse." And in response, the mother of three flirtily wrote back, "merci, Mickey." 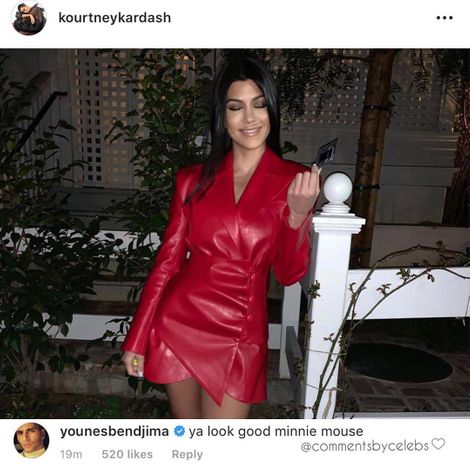 The love story of the two started back in 2016 and the two dated for two years before their relationship turned sour in 2018 after Younes left an unimpressive comment under a bikini picture of the reality star. His comment read "that(s) what you need to show to get likes?" which made him face tons of backlashes from the fans. 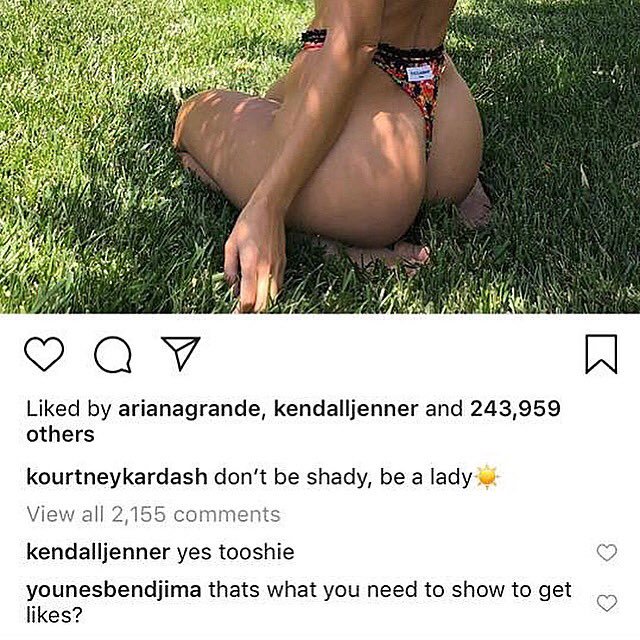 As a matter of fact, the fans of Kourtney immediately took to his Instagram and flooded his shirtless pictures with the same comment he left on Kourt's bikini picture. 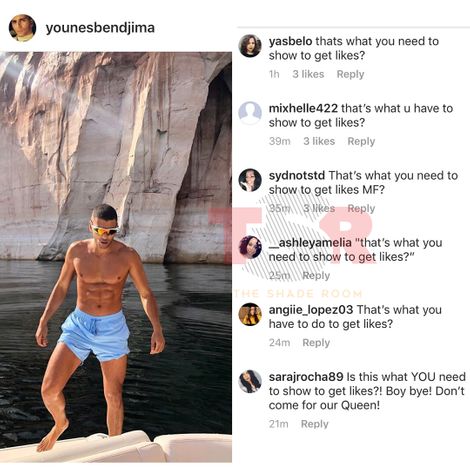 Shortly after their separation, Benjamin then dated another woman and was even found displaying PDA with the mysterious girl in Mexico.

The two are yet to confirm on the whole dating thing yet, and even if they are not back together, it pretty much looks like the 25 years old Algerian model is trying to win the gorgeous lady back into his life.

In other news: Tristan Thompson Is Reportedly Hooking Up With Every Groupie In Sight