A Big Queue! Teens are Flocking to see Jake Gyllenhaal Perform in Broadway 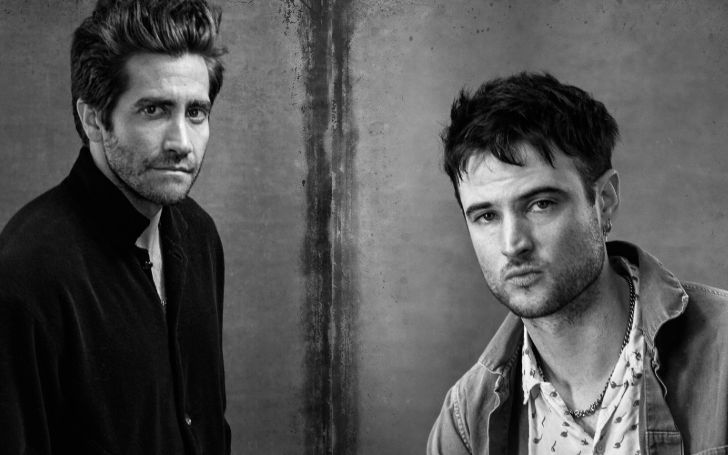 Jake Gyllenhaal and Tom Sturridge are performing a weighty broadway show which is sure to roll down your tears.

After a recent superhit movie Spiderman: Far From Home which has so far made a staggering box office collection of $1.101 billion, Jake Gyllenhaal is up for a soulful and motivating broadway show "Sea Wall/A Life" along with Tom Sturridge.

The stand-up confession drama show will feature some moving and inspiring stories where we will be seeing Jake playing some mellows on the piano.

Fans of the Hollywood heartthrob are piling up to see the live show. A theatregoer said,

It’s so funny. All these kids are going right up to the stage and trying to get his attention. They’re pressed right up at the front — it’s like a Justin Bieber show.

Jake, 33 first performed the monologues by playwrights Simon Stephens and Nick Payne, and Tom, 38, joins in the second.

Check Out: Sea Wall/ A Life on Broadway

Nevertheless, the broadway is a rollercoaster ride of emotions which highlights the subject of birth and death, loss and love and "the general messiness of life."

So if you want to be part of the iconic show, then you can book tickets going to the official "Sea Wall/A Life" website.

FYI, Huge Jackman is also all set to lead a Broadway revival of 'The Music Man', so you can check out on that too. Stay tuned to find updates on the show.