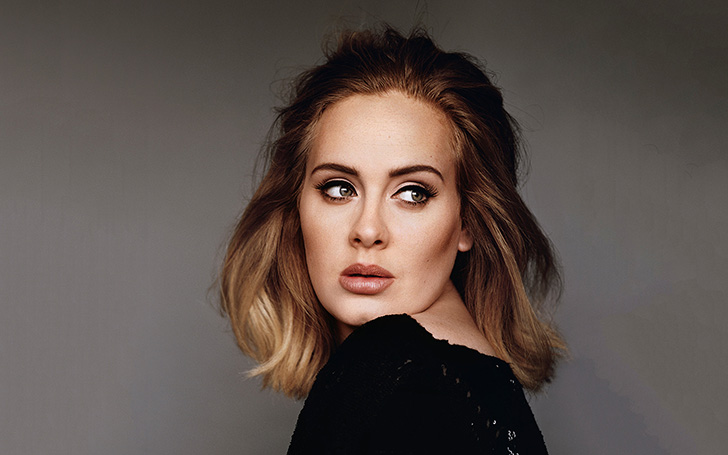 Adele split from her husband Simon Konecki of eight years.

Following her separation, Adele is back o the dating scene and is more interested in dating American men.

The 30-year-old singer is ''excited'' at the prospect of new romance and wants friends to help her find a match.

According to The Sun,

''She’s been excited speaking to men again. She is very much in the courting phase.

''She’s attracted to other men and accepts it is over with Simon for good this time — there is no going back. She has asked friends to look out for potential dates.''

The singer with £145 million net worth flew into the UK three weeks ago to spend time with her mum, Penny Adkins. The recently divorced couple, Adele and Simon Konecki were committed to raising their son together.

Well, the couple was together from October 2011. The Someone Likes You singer and her ex-husband has the age difference of 14 years.

Despite this, rumors about their rocky relationship have plagued the couple for years. Back in 2014, Konecki moved into his bachelor pad from their London house.

''Just wanted to wish everyone happy holidays & all the best for 2015! PS Simon & I are still very much together, don't believe what you read x.''

Moreover, in June, they were spotted having an argument outside London celebrity hotspot Chiltern Firehouse.

Coming to their divorce settlement, her husband could get half of her £145m fortune.