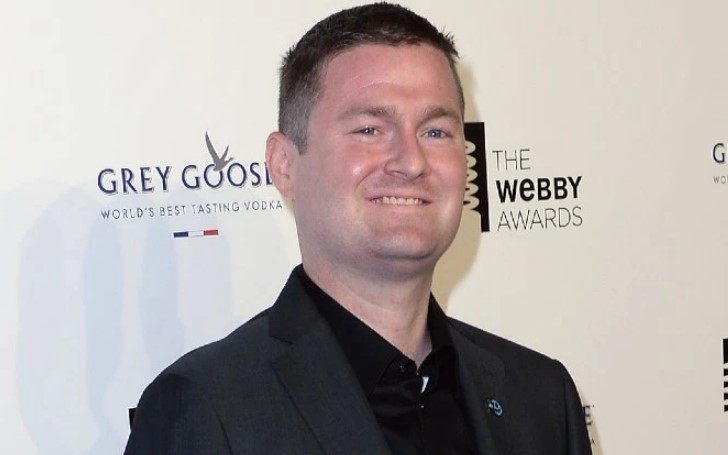 The news was confirmed by the ALS Association. The organization released a statement addressing his death. In their statement, they wrote,

"We are deeply sorry to share that Pat Quinn passed away today. Pat was the co-founder of the ALS Ice Bucket Challenge and an inspiration to millions of people around the world."

You May Also Like: Fans Mourn the Passing of "Dragon Ball Z" Voice Actor Kirby Morrow'

"Pat fought ALS with positivity and bravery and inspired all around him. Those of us who knew him are devastated but grateful for all he did to advance the fight against ALS."

Pat was diagnosed with ALS just a month after his 30th birthday in March 2013. According to the ALS Association, following his diagnosis, he wanted to make a difference in the ALS community.

Pat established a group of supporters, "Quinn for the Win," to raise awareness and funds for the fight against ALS.

You May Also Like: Lyssa Chapman Says She is "Spending Much of Her Time at Her Desk These Days"