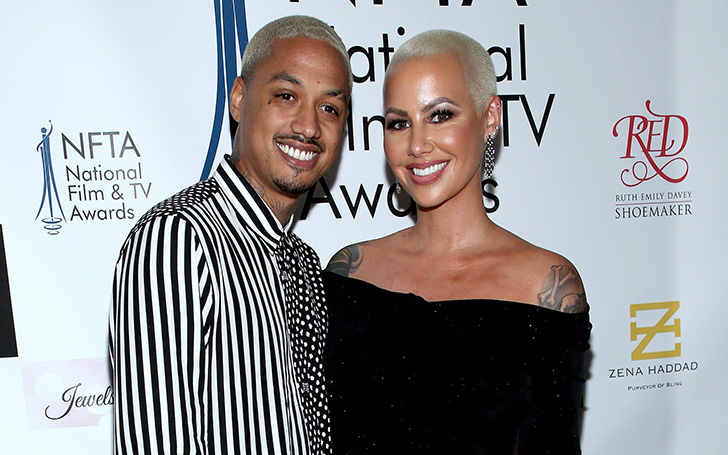 Amber Rose will be a mother of baby number two.

On Wednesday, on 3rd April 2019, Amber Rose announced that she is expecting a baby boy with her boyfriend, Alexander “AE” Edwards via her Instagram post. She posted a picture of her having an ultrasound with a caption,

''I are SUPER excited to announce that we have a Sweet little Baby Boy on the way! P.S Sebastian is soooooo Happy to be a big brother!''

The actress received tons of congratulatory messages on her comments section. Check out this picture:

@ae4president and I are SUPER excited to announce that we have a Sweet little Baby Boy on the way! P.S Sebastian is soooooo Happy to be a big brother! 🤰🏼🤮☺️👶🏽🙏🏽❤️🥰

Her partner, Edwards also posted the same picture on his Instagram and captioned it,

The 35-year-old actress is already a mother of 6-year-old son, Sebastian Taylor Thomaz. She shared the child with her rapper ex-boyfriend, Wiz Khalifa.

The former pair tied the knot in July 2013. But, the relationship did not last and divorced in September 2014 citing irreconcilable differences. 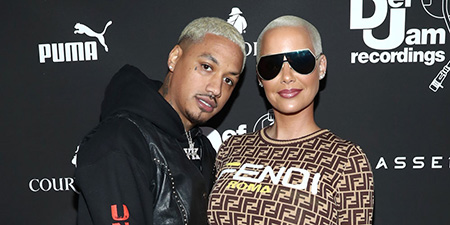 Amber Rose with her boyfriend, Alexander 'AE' Edwards at an event.
SOURCE: Schaperforrep

Amber and Alexander started their relationship in September 2018. They came out in public as a couple for the first time at Rose's 4th annual SlutWalk in October.

Top 10 Greatest Weed Songs To Get High To!

Amber Rose Tattoos on Face - Everything You Need to Know

The Most Iconic Smoking Pictures From Hollywood!

Brett Young And His Wife,Taylor Mills Are Expecting Their First Child