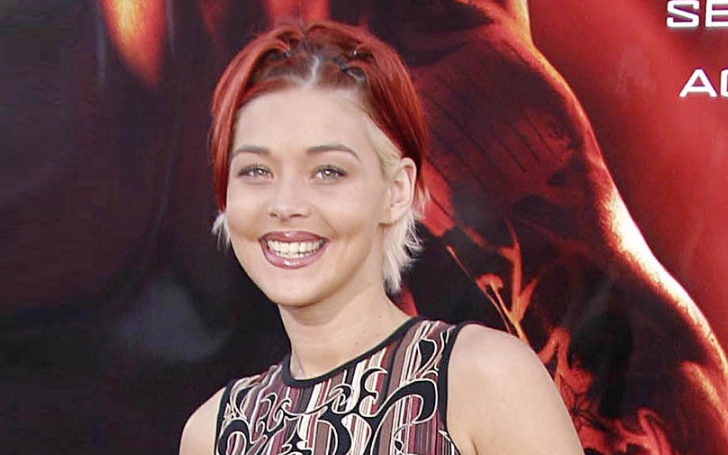 Sad news surfaced recently, one one of the standout contestants of American Idol season 1, Nikki McKibbin, passed away at the age of 42.

According to the reports by TMZ, Nikki McKibbin died of a brain aneurysm. Fans remember Nikki from her appearance on American Idol season 1 in 2002.

Also Read: Keeping Up With the Kardashians’ Khloe Kardashian Tests Positive for Coronavirus

McKibbin bagged the third position in the reality singing competition behind Justin Guarini and Kelly Clarkson. According to the reports, she was later in the hospital on life support.

McKibbin was taken to the operating room where her organs were harvesting room and was pronounced dead around 3 a.m.

TMZ also stressed Nikki's 15 years old son, Tristan Langley, auditioned for American Idol in 2014, and made it to Hollywood, but could not go to further rounds.

Following Nikki's death, many fans and friends took to their social media to pay their tribute to the singer. One wrote,

"I witnessed my friend Nikki (McKibbin) Sadler go from a Karaoke bar to finalist on 1st year of American Idol. She is on life support after suffering an aneurysm. They will end life support tonight. Please pray for her husband Craig and family. I am heartbroken.❤🙏❤🙏."

"I've known Nikki McKibbin for over 20 years. Before she appeared on the first American Idol. She suffered a fatal aneurysm on Wednesday. She will be missed. She never let fame go to her head. Rest in peace, my friend."

You May Also Like: 'The Mandalorian' Returns with it's Polished Second Season in Disney+