home Entertainment Amy Roloff Trashes Ex-Husband For Being A Bully!

Amy Roloff Trashes Ex-Husband For Being A Bully! 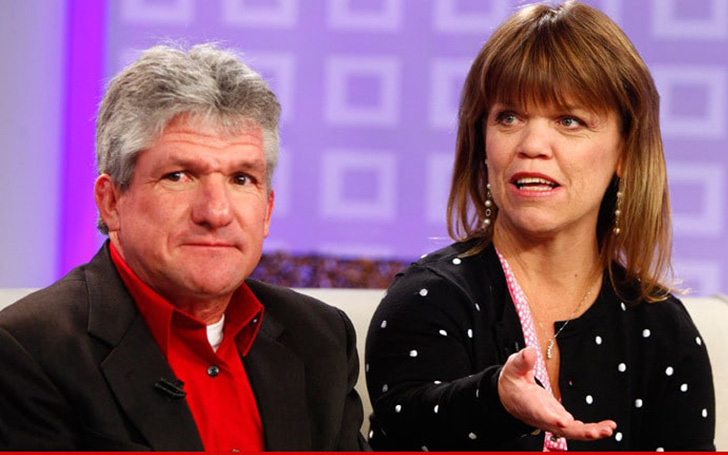 Amy Roloff calls out ex-husband for being a bully!

Amy Roloff is letting it all out in her new memoir. Mostly when it concerns her ex-husband, Matt Roloff. The past three years have seen Amy and Matt navigating through their post-divorce lives as they continue to costar in 'Little People, Big World'. Moreover, the duo also runs the family farm as business partners which further complicates their situation.

Although they live quite an unusual life the unlikely pair almost never said anything negative about each other in public but that seems to have changed as of now. 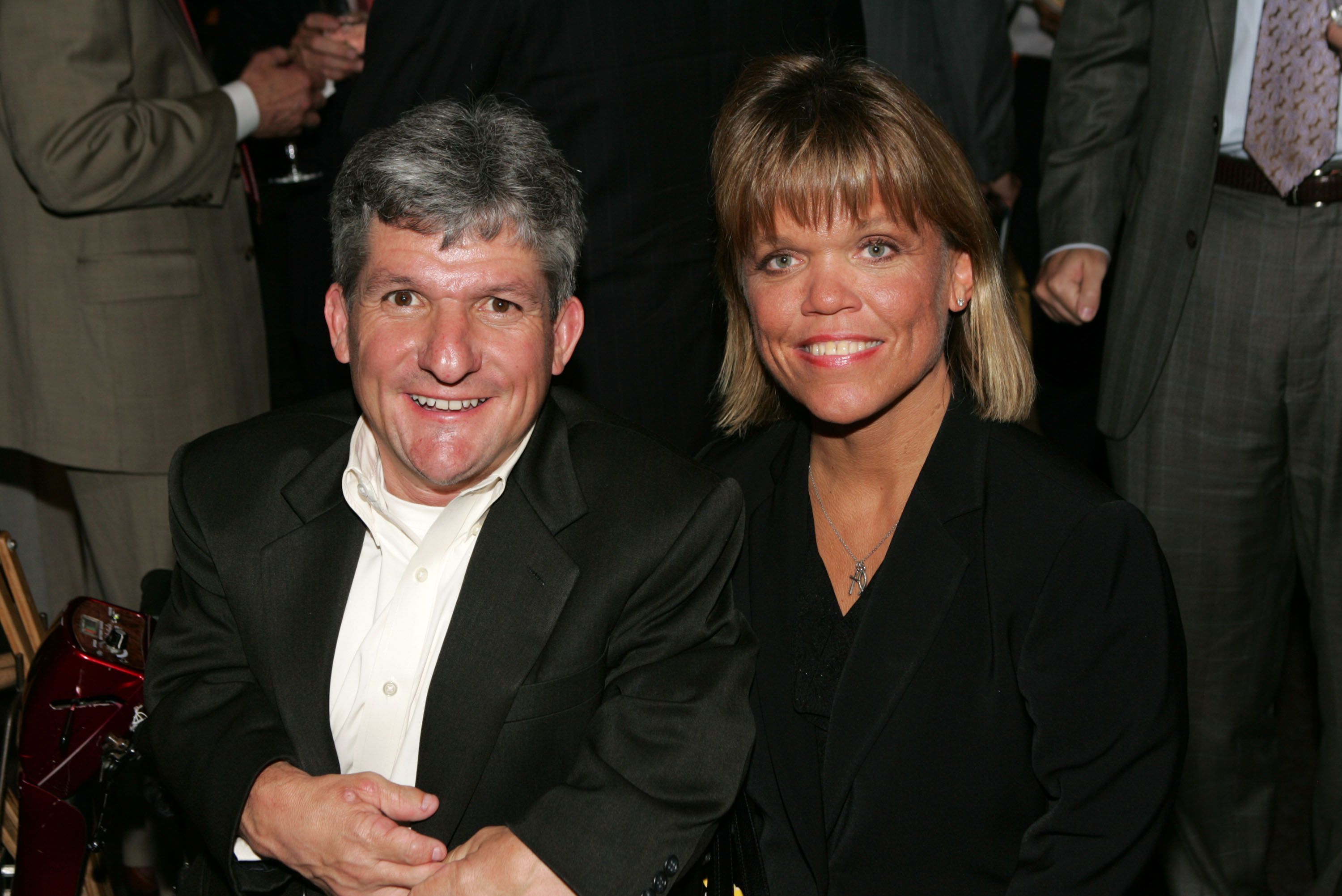 Matt and Amy Roloff are still costars in the show.
SOURCE: Good Housekeeping

However, in an interview a few weeks ago Amy maintained that Matt cheated on her with Caryn Chander and the reality star recently gave the issue a scandalously in-depth elaboration through her autobiography 'A Little Me'.

The book apparently comprises of a chapter through which Amy entails every one of those instances in which Matt acted differently during their marriage when it came to Caryn.

Amy stands firm ground in her accusations that her ex-husband sent Caryn photos and text messages while also hanging out with her in ways one should really NOT do when one is married.

Watch: The real reason why Amy and Matt got divorced.

As we dig deep through the memoir, further excerpts put forth other issues that bothered Amy while she and Matt were a couple.

Specifically, his general attitude toward her and the way he made her feel as a person.

Amy writes about her 27-year union in her memoir,

“Many discussions I had with Matt eventually made me feel less than. He may not have meant or realized how his words, businesslike attitude, and lack of compassion affected our relationship and me. But they did.”

Yikes! That's by far the worst way to approach one's partner and make them feel a certain way.

Amy added that Matt's words stayed in her mind for a substantial amount of time and played with her emotions. Through the book, she also confessed sometimes becoming intimidated by Matt with his strong and domineering personality. "I just didn’t get the support and encouragement.” she wrote.

My book ‘A Little Me’ Is out for you to read and enjoy. Have you gotten or ordered your copy yet? Order it on Amazon (https://www.amazon.com/Little-Me-Amy-Roloff/dp/1948080842/ref=mp_s_a_1_1?keywords=Amy+Roloff+A+Little+Me+book&qid=1560981751&s=gateway&sr=8-1 Barnes and Noble or here with more info at https://amyroloffbook.com/ I still can’t believe it. As I touch and hold the book and think about the stories and life I relayed in it, I’m a little overwhelmed. The vulnerability I shared and what kept plaguing me repeatedly throughout my life like lots of ping pong positive then negative thinking, shedding a little of the strong guard I put on the outside, the impact of a not so positive body and beauty image I had in my life and so much more... I hope others will hear the message and keep believing that no matter what challenges you are facing, whatever life throws at you - good and bad, successes or failures- you still matter, have value and a purpose and you’re not alone. You have the Joy within you no matter what is going on in life, you just need to find it. We need to believe in ourselves bf we can expect others too. ‘A Little Me’ IS OUT NOW! Get it today. #amyroloffbook #summerreadinglist #alittlemebook #mattervaluepurpose #believeinyou #dreamsgoalsaction #thankful #grateful

On the recent rendition of 'Little People, Big World', Amy spoke out about how Matt was bullying her during the pair's debate over whether or not to sell their family's farm.

"Matt has a strong personality, and one that I've adapted over the years we were together,"

Amy maintained in an episode, echoing what she writes in her book and saying she had learned in the years since their divorce the mantra: "Stand your ground and don't let life push you around, including Matt."