home Lifestyle 'Little People, Big World' Star Amy Roloff Opened Up About What She Regrets About Her Divorce From Matt

'Little People, Big World' Star Amy Roloff Opened Up About What She Regrets About Her Divorce From Matt 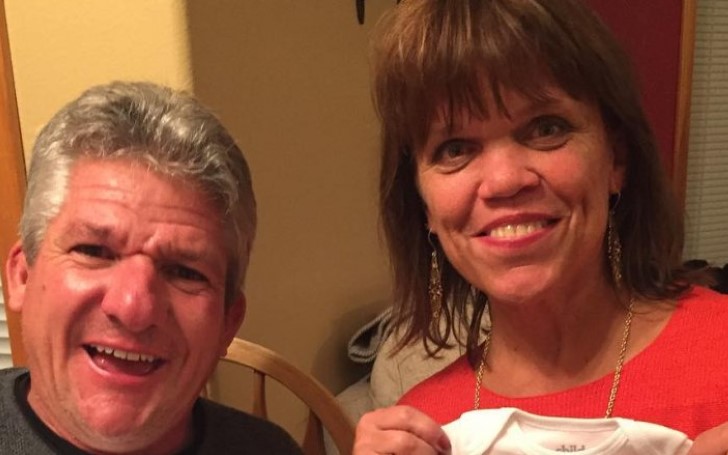 We’ve been seeing the Roloff family’s ups and downs for years on Little People, Big World, but none of us would have ever suspected they’d eventually be a divided family.

Matt and Amy Roloff, two married people who raised their four kids together and nurtured Roloff Farms as a family business, were seemingly as close as ever when the program first premiered on TLC. But now that Matt and Amy have divorced, we know how much of a rift there has been between the two on the current season of the show.

Amy’s certainly doing her best to move on, but the separation was incredibly difficult which she explains as much in her autobiography, A Little Me. It turns out she lives with quite a few remorses, too, in regards to how things went down, and here’s what she writes. 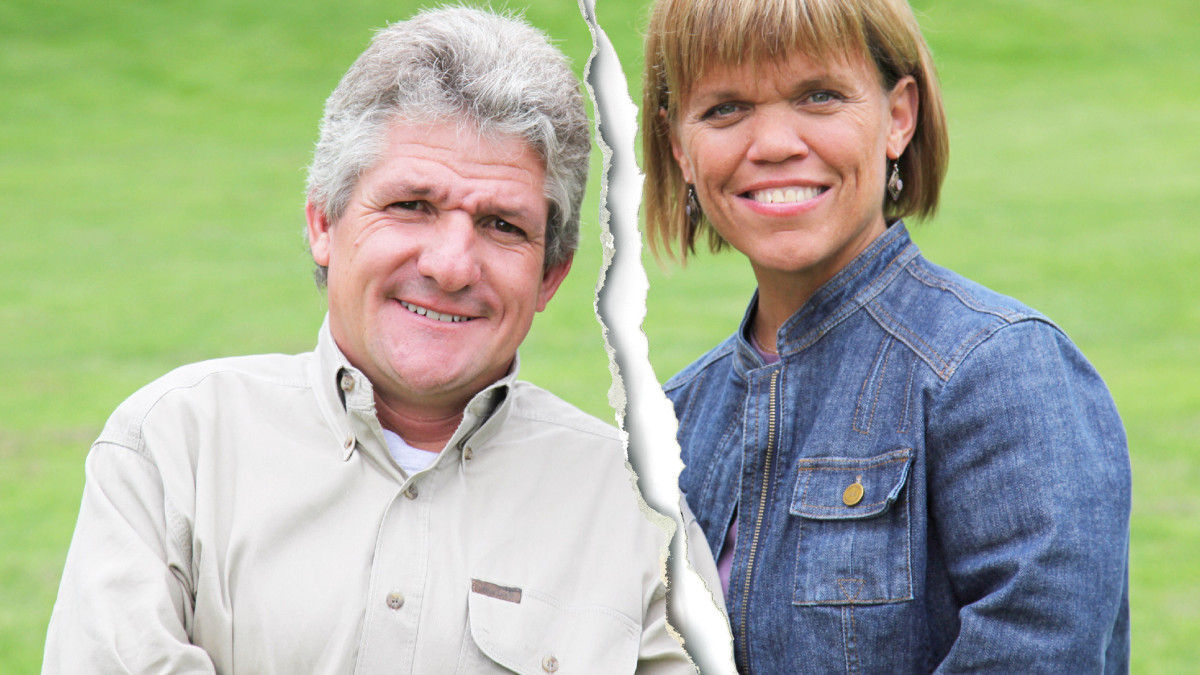 Matt Roloff and Amy Roloff were married to each other from 1987 to 2016.
SOURCE: US Weekly

In 2015, Matt and Amy announced they were splitting after 30 years of marriage. In addition, they issued a joint statement that read, “Our kids and our ever-growing family, and the love and support we have for them, will be our priority. We will continue to work together side-by-side in the daily responsibilities for our many current ventures.”

Unfortunately, it seems their commitment to working together post-split has been full of disputes. Amy still lives in the big farmhouse while Matt is staying on a smaller property just feet away with his girlfriend, and now, the exes are constantly feuding about the fate of the farm and what to do with the property.

Also Read: How Does Amy and Matt Roloff Relationship Work?

It’s not just the family business that’s been harsh for Amy to deal with. She’s also had a painful time coming to terms with Matt dating Caryn Chandler, a former manager at Roloff Farms. Fans of LPBW have even lashed out Amy for speaking negatively about her ex-husband’s relationship, but it clearly states her ex’s new relationship has indeed affected her.

Amy gets downright candid in her autobiography — and she shares that she has many regrets when it comes to how the split went down. “At first I felt like a complete failure at one of the most important relationships in my life,” writes the ex-Mrs Roloff. “It saddens me that my relationship had to end. It was a living death, and there are moments I feel like I’m still grieving a loss.”

Over the course of that debacle, Amy has also gone on to have some rough times with Matt — but Amy’s regrets are more centered around her own thoughts and feelings. “I regret keeping a lot of my thoughts and feelings to myself instead of expressing them in a constructive way. I regret that I was on the defense a lot instead of being more proactive,” the 54-year-old explains.

Amy also adds that she regrets “building a wall” around herself in an attempt to protect herself emotionally, and she aspires she wasn’t so critical of herself and allowed those around her to help when they tried to.

Amy Feels Optimistic About Her Future With Her Current Boyfriend

A fantastic first motorcycle ride last Saturday landed us at spectacular Silver Falls State Park. I love riding with this man! ❤️. Im amazed how much I do love to ride. First I love being with Chris❤️. It also reminds me so much of my oldest sister Cyndi, she passed away from an illness 4 years ago, who loved to ride. Maybe it’s because we get to ride on some of the less traveled backroads, see farm fields, the beautiful countryside, pass through smaller local towns, eat at local restaurants, the awesome wide open views all around me and most of all, did I say it already 😄 I love being and riding with Chris and can’t wait to go on the next one. 😎. I’m very thankful I get to enjoy some of life little moments. What are some of your ‘Life Little Moments’ you enjoy doing? #travelswithamyandchris #amyroloffssecondact #openroad #theride #lifelittlemoments

She might have primarily pointed out her guilt in the book, but it’s not all bad for Amy, as she writes, “I’m glad I don’t have the kind of regrets that would have kept me stuck in the mindset of if only . . . or should of, could of, would of kind of thoughts.”

Thanks to this constant faith of her in God and her loving family, she’s been able to pull herself out of her plight and move forward.

You May Also Like: Will Jeremy and Audrey Roloff Return to Little People, Big World?

Of course, she is also getting full comfort from her boyfriend of nearly three years, Chris Marek to help her in all these. While Amy mentioned in the past that she never anticipated another relationship, meeting Chris was the turning point she needed to know love after divorce had almost broken her to the blues.

Also if all goes good for this couple, then there may even be some talk of remarriage in the future. At last, Amy concluded her lamentation by scribing, “My life continues to have purpose and value, and I matter. I’m grabbing life with open arms and an open heart of gratitude, appreciation, and love.”