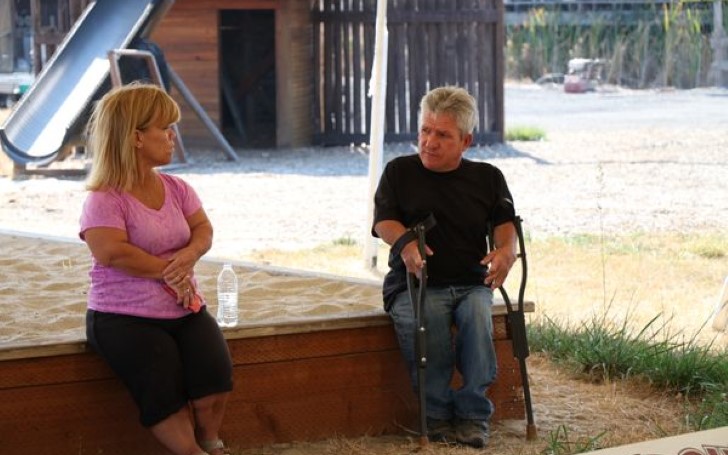 What's in the store for the Roloff Farms as Matt makes an important sale on their Oregon land?

Matt Roloff and his former wife Amy Roloff known for their appearance on TLC's famous reality show, 'Little People, Big World' is currently pressured over their decision regarding their Roloff Farms.

As news surfaced that Mr. Roloff is selling a portion of their Oregon property and that he raked in $385,000, fans were puzzled how the reality came up with such move.

Roloff, however, has not sold their Roloff farms, well, not yet.

Recommended: The Reason Jacob Roloff's Wedding With Isabel Rock Won't Be on TV

As tensions continue for both Matt, who lives on one side of the family's farmhouse and Amy, who as well co-owns the property and lives on the other side, what will most likely to happen to the Roloff Farms? 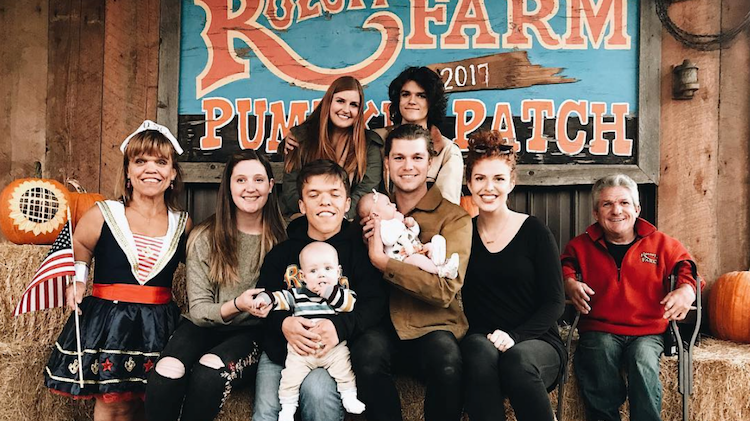 A family portrait of the Roloffs.
SOURCE: In Touch Weekly

Whilst Matt's Roloff's side involves the wedding barn, Amy's side of the farms consist of lots of the attractions, but the two, however, still desires to stay on their respective side amidst the sale of the land news.

It's been only five months since Matt purchased the Hillsboro, Oregon property for $345,000.

Apparently, he only increased the value of the land to $40,000, which is not that bad at all.

As it's reported, the only thing Matt did in the name of renovation to the land is cut down some trees, the decision only comes off to sound more decent.

So, if Matt earns the profit of $40,000 on his hand (if he sells the property), maybe he will use the money to buy stakes for Amy who lives on the main house of the property in Roloff Farms and then do things as per his will to the land.

Don't miss: Audrey Roloff Made A Startling Confession: I Was Impure on My Wedding Night!

Matt previously revealed that a part of him "wants to keep the farm and build a house" that suits him, whereas, the other part of him wants to sell the property and move on because taking care of the land has been a 'burden' for him lately.

He also expressed that he wants to build a more '"Little Person friendly" dream house either on the land or nearby the farm. 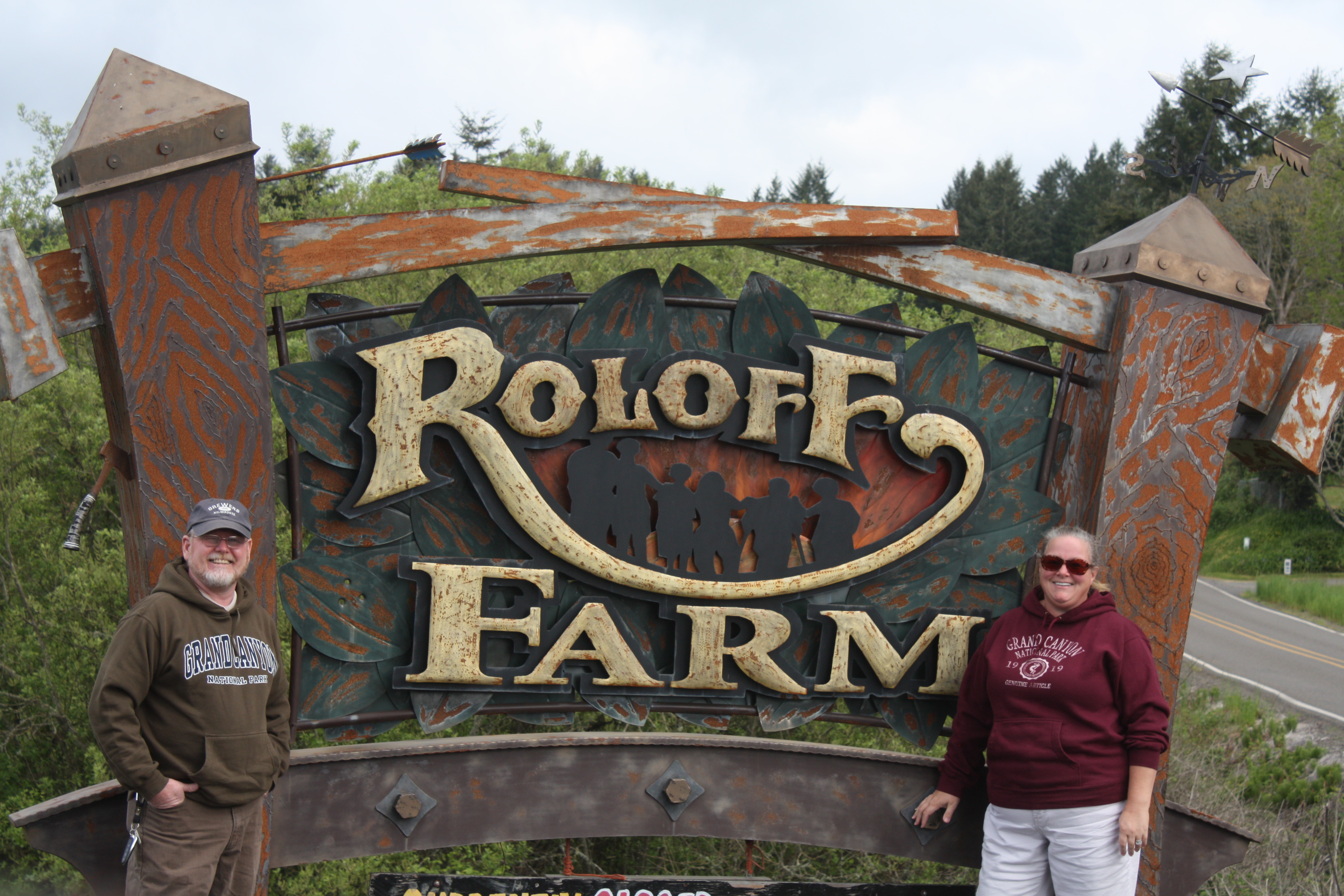 Since Matt currently requires approval from Amy (who currently lives at the main house of the property), to decide as everything concerned to the land, the whole situation couldn't have been more difficult for them.

On the contrary, fans of 'Little People, Big World' like usual are in favor of the two to disclose the topic of selling their land.

As the Roloff farm has sentimental values to the fans who like coming there to take pictures and to buy the Roloff brand pumpkin salsa, they are not pleased and very upset with the news.

In other news: Khloe Kardashian Still Obsessing Over Tristan Thompson?

Well, we hope both Matt and Amy will sort their issues out soon regarding the property and that everything will go accordingly to their choices.