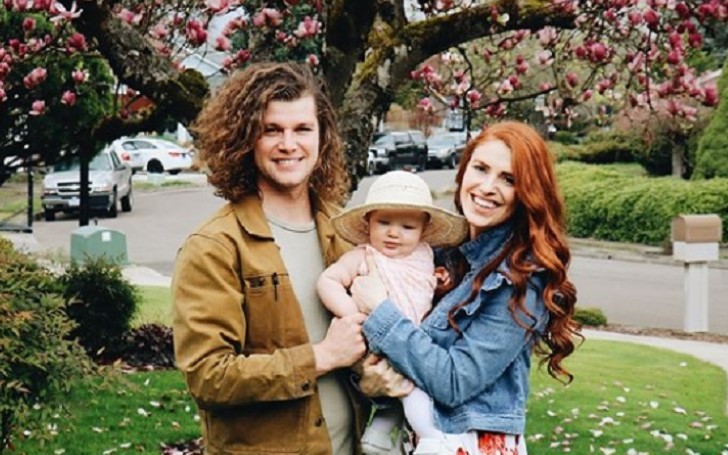 When will Jeremy and Audrey Roloff make a comeback to 'Little People, Big World'?

The last season of 'Little People, Big World' wrapped up last summer with an announcement that Jeremy Roloff and his wife Audrey Roloff were leaving the TLC's famous reality show.

Since the departure of the two from the show, both Jeremy and Audrey who shares a daughter named Ember Roloff, 1, have gone their separate ways with their life.

Jeremy and Audrey started their own podcasts, wrote blogs, became a quite successful social media influencers, and just recently the pair released their first book, 'A Love Letter to Life'. 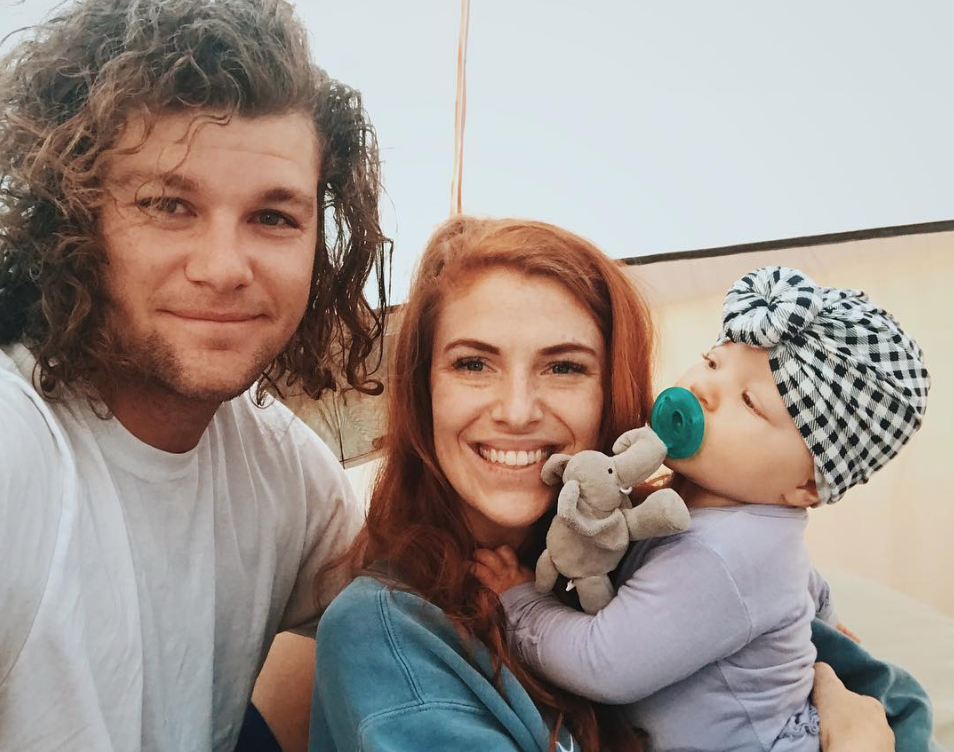 The love birds even have been quite hectic with the schedule to promote the books across the country that they had to leave behind their toddler daughter at home to carry on with their business.

Recommended: 'Little People, Big World' Stars Jeremy Roloff And Audrey Roloff Are Getting Roasted By Fans Over Their Book

The couple, however, is back home now and recently participated in an interview with The Access Live and spoke a few words on 'Little People, Big World'.

Although the fans were devasted when they learned the decision of the two, they still carried a (false) hope that the two would make up their mind and return to the show that made them famous, to the show Jeremy has been a part of since he was a kid.

Reminiscing to the day when the 28 years old star shared the sad news to his fans on Instagram with a statement that read: "This is an announcement concerning Jeremy Roloff and his family specifically. After 14 years, over 300 episodes, and 17 seasons, the time has come. A year ago, I made the decision that this season would be our last. It has been an amazing run, and I can't say thank you enough to all of you who have watched and supported us along the ride."

On the positive note, he left a message saying: "We have the most loyal fans on TV and we appreciate every one of you. You are what made doing this so fun," adding: "We will still be supporting the family as they carry the #LPBW torch onward. This is a decision concerning Audrey and me specifically."

Jeremy then concluded: "You are what made doing this so fun. We will still be supporting the family as they carry the #LPBW torch onward. This is a decision concerning Audrey and me specifically - the show must go on!"

BOOK TOUR UPDATE💌 Over the last two weeks we have been to...⁣ ⁣ ✔️New York⁣ ✔️New Jersey⁣ ✔️Nashville ⁣ ✔️Fort Campbell ✔️Chicago⁣ ✔️Los Angeles ⁣ ✔️Portland ⁣ ⁣ It’s been such a joy and encouragement to meet you and here how #ALoveLetterLife has inspired, challenged, and encouraged you! It’s so cool to hear how this book is already inpacting love stories around the world and igniting our generation to pursue creatively, date intentionally, and love faithfully. We still have a few more stops left on our tour and we want to meet you! (Swipe right for full tour schedule) ⁣ ⁣ 📍Atlanta tonight! We will be signing books at @booksamillion in Lawrenceville, Georgia starting at 7 pm! We want to meet you!💌 ⁣ ⁣ ✈️Dallas tomorrow! We’ll be in Plano, TX signing books at my all time fav fitness/swimsuit shop @albionfit at 6 pm, and on Wednesday 4/17 we’ll be at the Grapevine @booksamillion at 7 pm! I hope we get to meet YOU🙏🏻

Fast forward today (well, just a few days ago) Jeremy shed some lights on why the soccer player and his wife decided to quit the family show.

In his words, Jeremy said: "I just reached a point where it was never really something I said ‘yes’ to, I just grew up doing it. If you asked me if I’d do it all over again, I’d say ‘yes’ … I wouldn’t trade it for anything, but it’s just a long time. It’s time to do something else."

Roloff further explained: "They all understand. We’ve all been doing it - it’s been a family business for 14 years, like, that’s a long time to be working altogether, day in and day out, making TV."

"I like to say we may have quit the show but we didn’t quit our family. We still make our cameos and we still go to Jackson’s birthday party and hang out with the family," added Jeremy.

In other news: Audrey Roloff Made A Startling Confession: I Was Impure on My Wedding Night!

So, does this mean, the two will make guest appearances on the show from time to time? Hopefully, yes.