home Entertainment 'Little People, Big World' Stars Jeremy Roloff And Audrey Roloff Are Getting Roasted By Fans Over Their Book

'Little People, Big World' Stars Jeremy Roloff And Audrey Roloff Are Getting Roasted By Fans Over Their Book 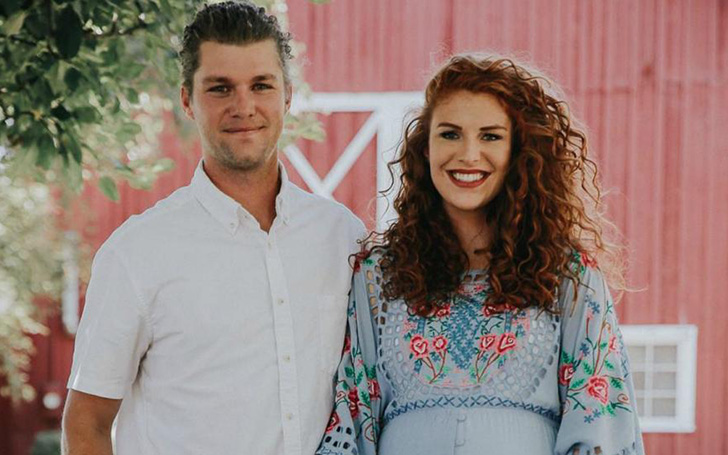 Jeremy has no regrets for being a part of the family show since he was a child though.

Recommended: The Reason Jacob Roloff's Wedding With Isabel Rock Won't Be on TV

Although the audience doesn't get to witness the two on TV anymore, they can still keep a  track on them on their social media where they frequently update their fans on stuff they're working on. 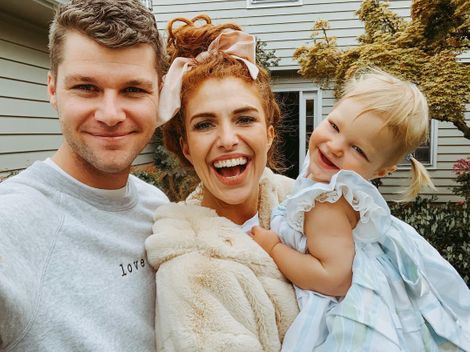 Jeremy and Audrey recently launched a new book titled, 'A Love Letter Life' and have been strongly promoting them on social media and their podcast.

The two recently took part in an interview with The Access Live where they discussed how they make their long distanced relationship work and that they communicate every week to address everything that's been going on recently on their lives.

The fans, however, couldn't rely on the pair's advice on how to work out issues in a relationship.

Apparently, the fans believe that nor Jeremy neither Audrey are matured enough and been married long enough to advise people on marriage.

One of the fans commented saying: "They know NOTHING. The book is popular because of the show."

Whilst another one added: "They haven’t even been married long enough to give advice,"

A third critique who seemed more experienced in a relationship said: "I’ve been married 31 years. And as far as I see Not everything works for everyone." with further adding, "They certainly haven’t put in the time or years to give advice."

BOOK TOUR UPDATE💌 Over the last two weeks we have been to...⁣ ⁣ ✔️New York⁣ ✔️New Jersey⁣ ✔️Nashville ⁣ ✔️Fort Campbell ✔️Chicago⁣ ✔️Los Angeles ⁣ ✔️Portland ⁣ ⁣ It’s been such a joy and encouragement to meet you and here how #ALoveLetterLife has inspired, challenged, and encouraged you! It’s so cool to hear how this book is already inpacting love stories around the world and igniting our generation to pursue creatively, date intentionally, and love faithfully. We still have a few more stops left on our tour and we want to meet you! (Swipe right for full tour schedule) ⁣ ⁣ 📍Atlanta tonight! We will be signing books at @booksamillion in Lawrenceville, Georgia starting at 7 pm! We want to meet you!💌 ⁣ ⁣ ✈️Dallas tomorrow! We’ll be in Plano, TX signing books at my all time fav fitness/swimsuit shop @albionfit at 6 pm, and on Wednesday 4/17 we’ll be at the Grapevine @booksamillion at 7 pm! I hope we get to meet YOU🙏🏻

Some of the fans even accused the two with firmly believing that the two will be sooner or later be back on the show when they start dealing with financial issues.

If not, they will be back on TLC with their own reality show, the fans concluded.

However, as per Jeremy's explanation on why he quit 'Little People, Big World' despite being on the show for years alongside his family, the young father claims he "just reached a point where it was never really something I said ‘yes’ to. I just grew up doing it."

Don't miss: For How Many Years Rishia Haas Is Married To Husband Andrew Zimmern? Do They Share Any Children?

On the positive notes, if asked to do it all over again, Jeremy would say 'Yes' in a heartbeat.

Jeremy and Audrey tied the knot in 2014 and welcomed their daughter, Ember Roloff on September 2017.