Anne Hathaway Reveals She Stopped Drinking For Her Son 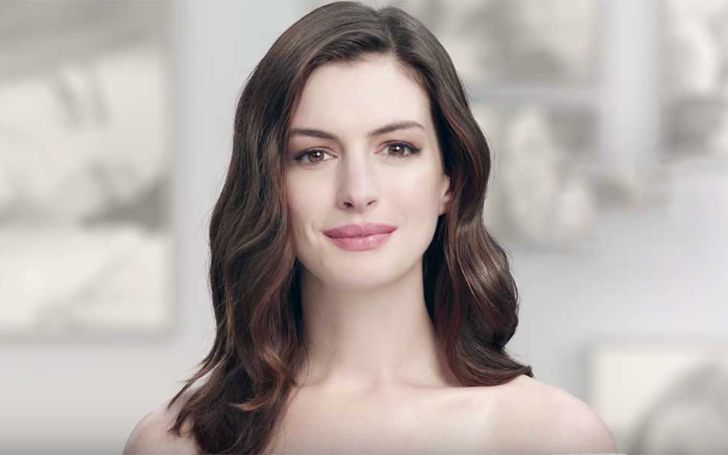 Actress Anne Hathaway quit drinking just cause she can take care of her toddler until he's 18!

Anne Hathaway earlier this year revealed she'll be avoiding alcohol until her 3-year-old son Jonathan Rosebanks Shulman is out of their house, i.e., 18-year-old. 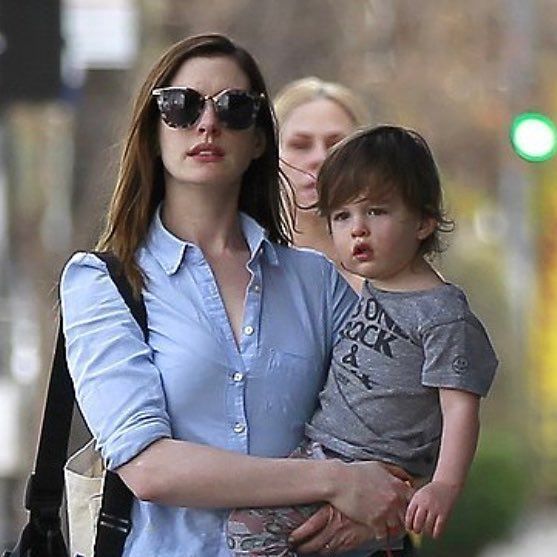 But during a sit down with Boston Common Magazine, the Oscar-winning actress stands firms it is not a simple gesture of morality, or instead, she has trouble with drinking, but ultimately, it's the hangover she gets afterward.

You May Also Like: Captain Marvel Officially Defeats The Dark Knight At The Box Office

The actress who will be portraying in the upcoming comedy film, The Hustle alongside, Rebel Wilson, claims sometimes her hangover even lasted five days, which in itself quite a hangover, don't you think!

She divulged in the interview,

'I didn't put [a drink] down because my drinking was a problem; I put it down because the way I drink leads me to have hangovers and those were the problem. My last hangover lasted for five days.'

In spite of her announcement, the Dark Knight Rises actress is positive she'll start drinking but on one condition and that is, 'When I'm at a stage in my life where there is enough space for me to have a hangover, I'll start drinking again, but that won't be until my kid is out of the house.'

Well, for a person whose hangover lasts for 5 days and at the same time, the person is a parent then it becomes all the more difficult to spend time with your toddler and in the same way, alcohol made Anne unavailable for her infant son.

You May Also Like: Jennifer Lawrence and Adele Crash NYC Gay Bar and Play Drinking Games

While talking about her love for alcohol, the 36-year-old stated, "My issue is I just love it. So. Much. But the way I do it makes me unavailable for my son." The actress who shares son Jonathan with her husband Adam Shulman had announced she will remain sober until her son is 18 and quit drinking back in October.

Her decision of quitting alcohol came when one day she dropped her son off to school. She was not driving the car as she was hungover and right there she realized the hangover will have to go.