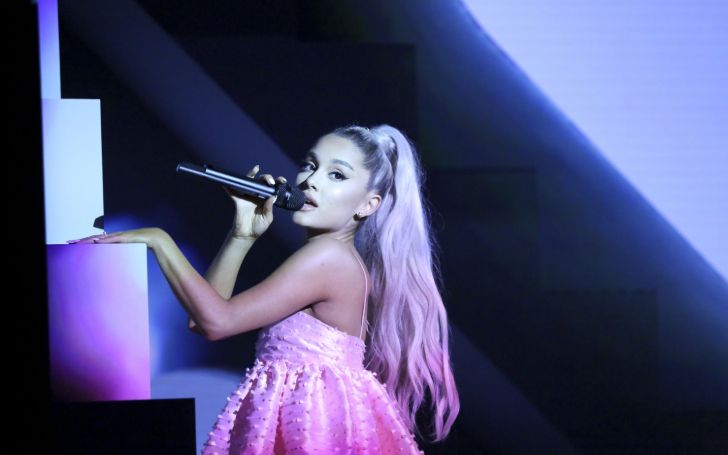 Ariana Grande burst into tears during the opening of her Sweetener World Tour in memory of her late boyfriend Mac Miller.

Lately, pop sensation Ariana Grande's on a world tour following the success of her two previous albums 'Sweetener' and 'Thank U, Next' both released in 2018.

While it's been a successful return year for the artist but also an emotional rollercoaster ride as her ex-boyfriend, Mac Miller passed away on September 7, 2018.

During the performance of "Goodnight N Go" on the opening night of her 'Sweetener World Tour,' Ariana started tearing up.

i cried a lot tonight but NOTHING HAS BROKEN ME like the video i just found on my phone of the end of goodnight n go. ily @ArianaGrande 🖤 pic.twitter.com/iLbcV2nalb

Initially, No Tears Left To Cry' star started with a tribute for Miller with his own track "Dang" and within a few moments, the 25-years-old singer was covered in tears.

Well for those who are unfamiliar with the news, Mac died from an accidental overdose last year and was the ex-boyfriend of Ariana. 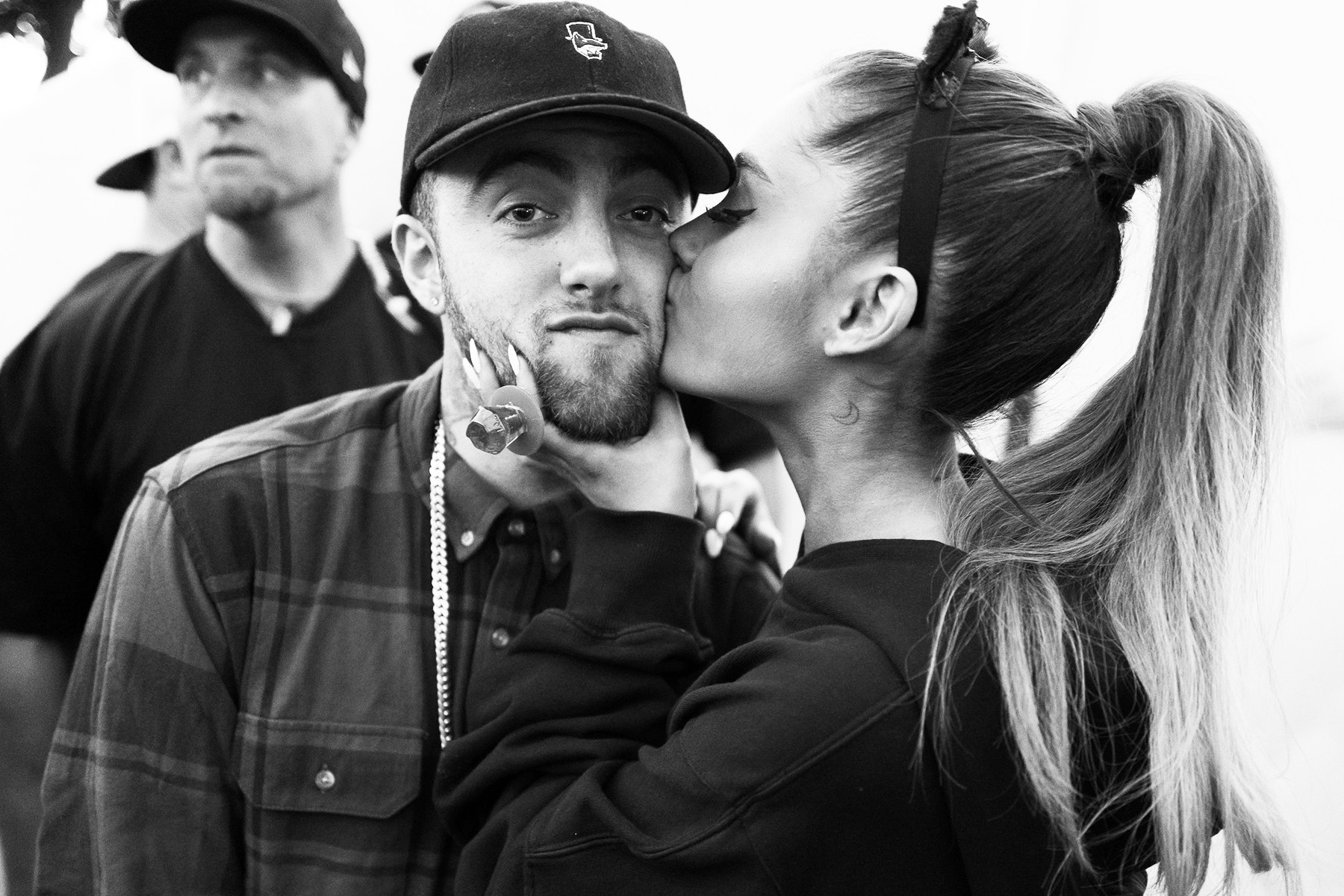 Back in February, Grande revealed that for the time being, she wouldn't be performing "Ghostin" on tour. The 'Into You' hitmaker shares that the song's incredibly emotional as it reminisces her grief over Mac's death while she was in the relationship with ex-fiance Pete Davidson.

Earlier, Ariana marked the anniversary of "The Way" on Instagram with a post that simply said "six years" alongside a heart. 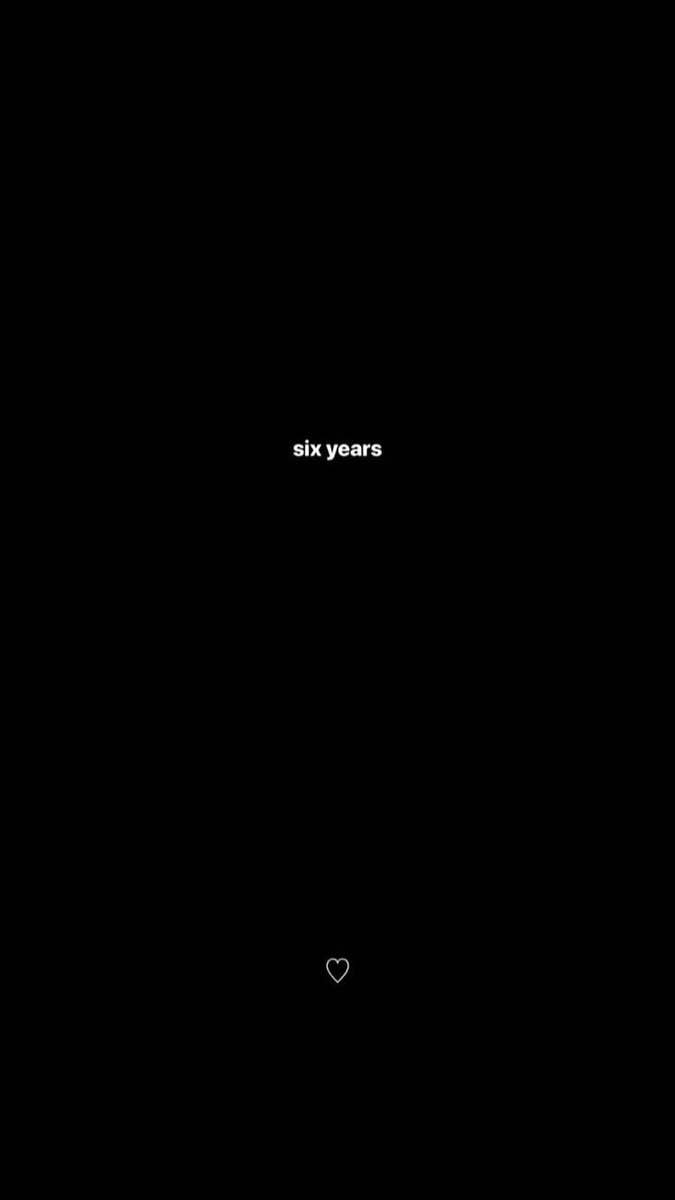 It would have been Ariana's 6th year anniversary with Pete.
SOURCE: INSTAGRAM

The opening night of tour marked an emotional return to the stage for Ariana, as it is her first tour since Miller's death and after the hazardous Manchester bombing where 22 people died.

Well, it's definitely hard to let go of someone who is deep-rooted and connected with us and precisely in the case of Ariana, she shared a good bond and moments with Miller.

Well, we want her to stay strong and best wishes for her ongoing tour.