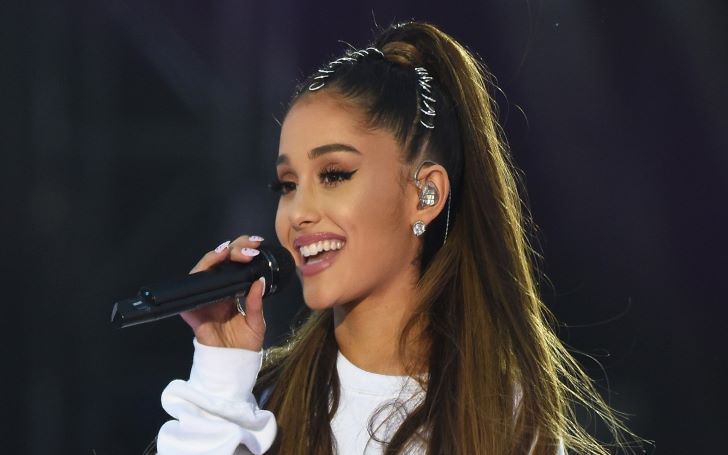 Ariana Grande cancels her show amid her sickness.

'One Last Time' hitmaker Ariana Grande is suffering from a sinus infection, which led her to cancel her Sweetener World Tour.

The singer canceled her show on Sunday after warning her fans the night before that she was "very sick" and may be forced to cancel upcoming shows on her world tour.

Ariana, who faced blacklash for her song '7 Rings', gives an update on her health on Sunday saying that she had woken up 'ten times worse' and therefore had to cancel her Lexington, Kentucky, show.

Well, 'Boyfriend' singer also shared that she had been struggling with the illness since her concert in London last month and it's difficult to breathe for her during the show. She further added,

At last, the popstar thanked her fans for all the well wishes and for understanding her. Grande, who is taking medications and is currently on IV drips, promised to give an update on her health as she said,

I'll keep you posted as soon as I know what's going with my body, but thank you for understanding, and I am so sorry.

Meanwhile, Ariana has 18 shows to perform on her world tour, which will conclude three days before Christmas at The Forum in Inglewood, California.

Moreover, the tour, which began at the Times Union Center in Albany, New York back in March, has swept her around the United States, Canada, and various European countries.

Besides, the 26 years old last canceled her concert in Omaha, Nebraska, and Raleigh, North Carolina, while rejiggering her tour to make room for her two Coachella weekends where she gave adorable tribute to Mac Miller.