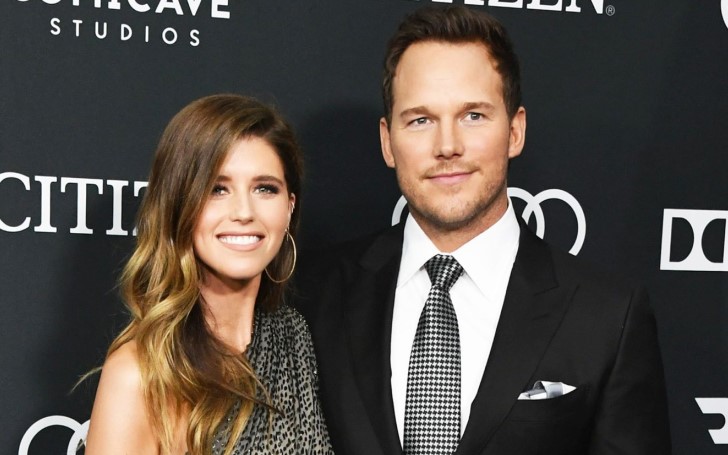 Congratulations are in order for the newlywed Chris Pratt and Katherine Schwarzenegger.

Chris Pratt and Katherine Schwarzenegger who have been a thing since June 2018, tied the knot in a romantic small ceremony in San Ysidro Ranch in Montecito, California.

Chris popped the question after 7 months of dating in January 2019. The couple was first spotted together during Father's Day 2018 when they were seen having a picnic. Then they were spotted all over California, dating and spending quality time with Chirs' son Jack Pratt. After their engagement, Chris posted on Instagram, Katherine wearing the $100,000 4 to 5-carat oval diamond ring.

The couple exchanged their vows on Saturday in front of friends and family. Celebrity guests were also in attendance, Rob Lowe from Chris' time at NBC's 'Parks and Recreation', Arnold and his ex-wife Maria Shriver along with sons Christopher and Patrick with daughter Christina were present. Guardians of the Galaxy's director James Gunn was also present during the ceremony, but the cutest of them all was Chris' son Jack (6 years old) who was in attendance during the wedding ceremony.

According to a source for People, "You can tell today is the happiest day for Katherine. She hasn’t stopped smiling. And Chris seems giddy with excitement, the venue is beautiful. Lots of flowers and greenery everywhere. It’s a very romantic setting for a wedding." The bride looked ravishing and the bridesmaid wore v-neck pink dresses with Tulle skirts. 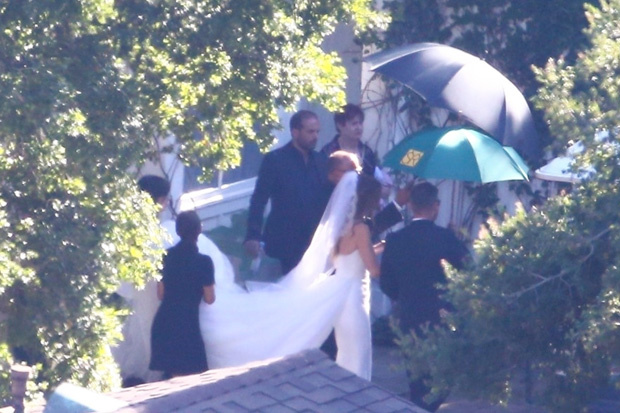 Katherine Schwarzenegger in her wedding dress arriving for the ceremony.
SOURCE: People

A bridal shower, attended by Oprah, was held for Katherine at her mother's home celebrating her impending wedding to Chris, back in April. Chris even made a late appearance at the bridal shower and gave a beautiful toast to his wife to be, according to a source. 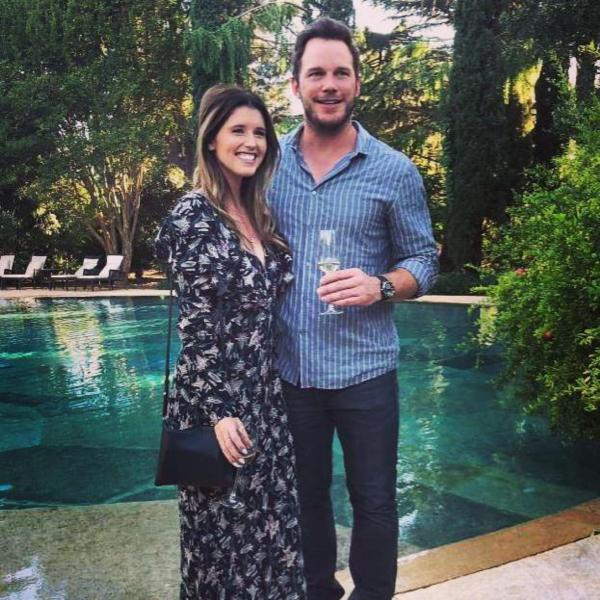 Chris and Katherine during her bridal shower.
SOURCE: Times Now

The couple has been together for over a year now and recently they made their first red carpet appearance as a couple during the premiere of Avengers Endgame. 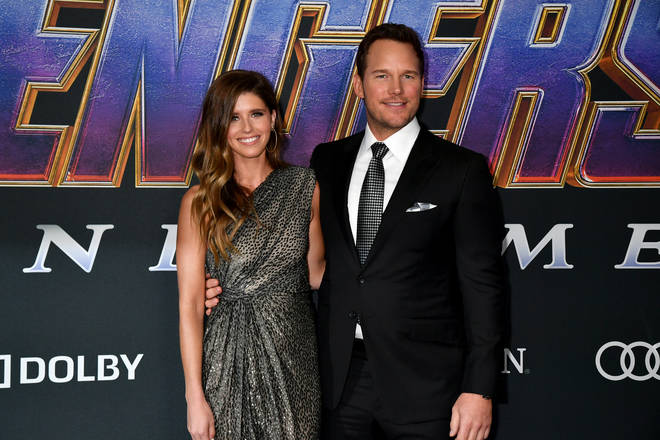 The couple was said to have spent time with both their families before the wedding. While they were also dividing time between their homes in LA, where is grew up and Chris' ranch in Washington.

The wedding was a small affair but they were both in the agreement of keeping it on the down low. According to a source, "Chris and Katherine’s wedding will be a very intimate affair with just their closest loved ones, They don’t want it to be a circus. The focus will be their commitment to each other, and God will play a very large role on their big day. It’s been such a special time not just for them, but also for their families. Everyone is so excited." 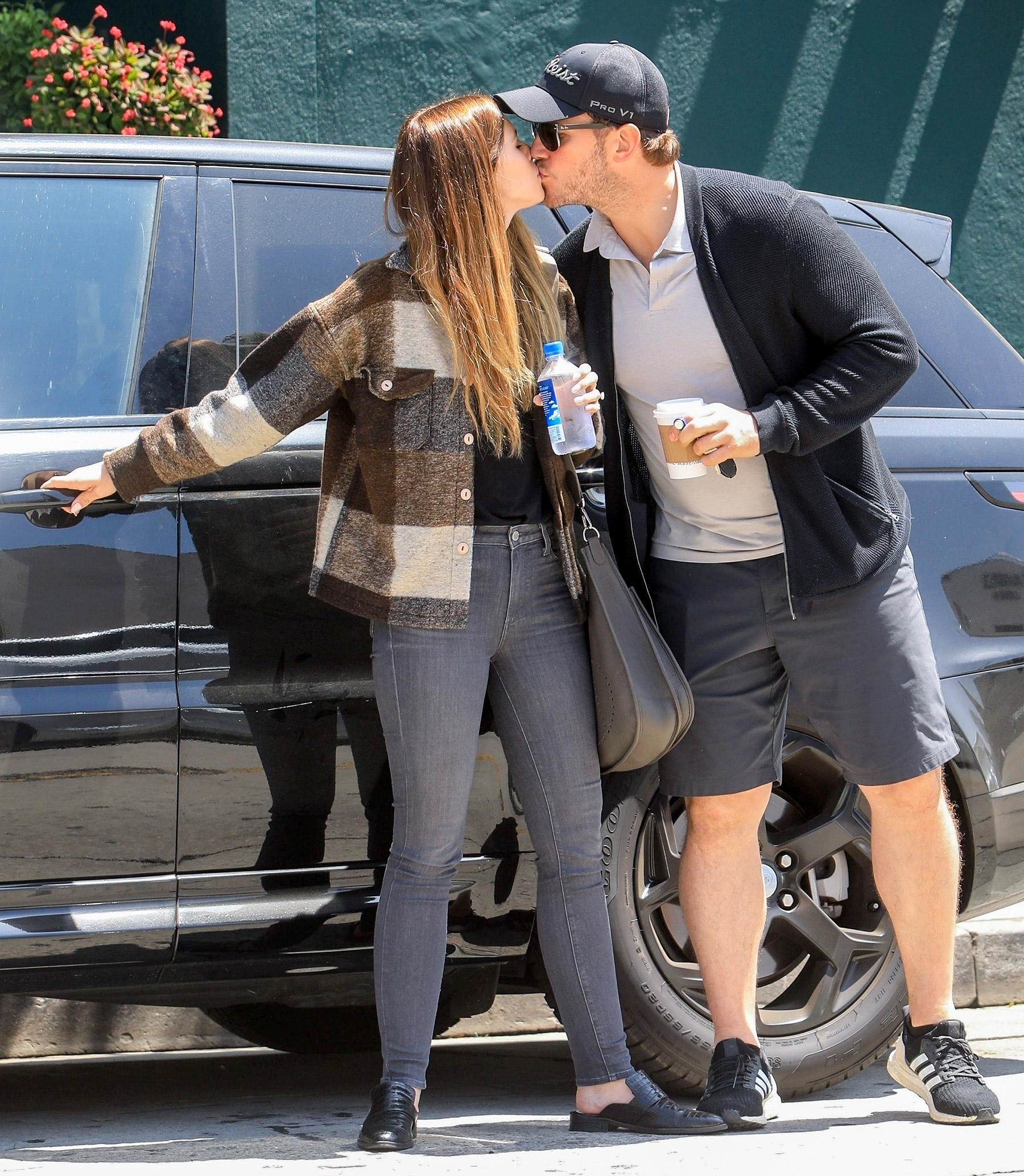 This is Katherine's first and Chris' second marriage, He was previously married to the mother of his son, Anna Faris, for eight years when the couple called it quits in 2017.

To the newlyweds, a warm congratulations and happy married life from all of us.