home Entertainment What Did Oprah Winfrey Give Katherine Schwarzenegger At Her Bridal Shower?

What Did Oprah Winfrey Give Katherine Schwarzenegger At Her Bridal Shower? 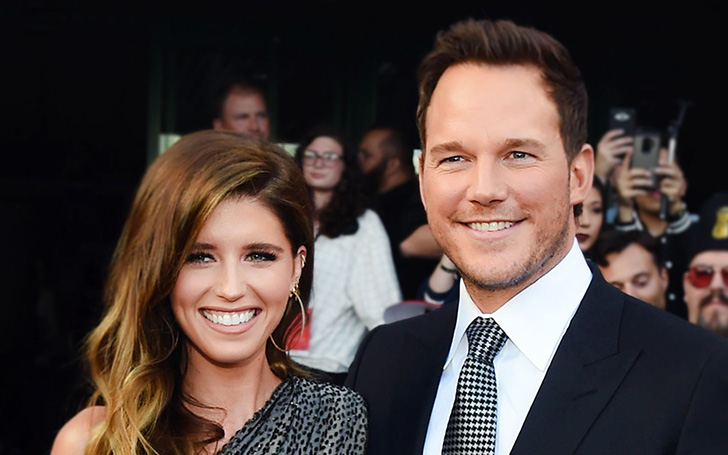 With Katherine Schwarzenegger getting ready to walk down the aisle to say her I do with Chris Pratt! The bride-to-be seemed to be having a blast at her bridal shower in Brentwood, CA, on April 27.

The 29-year-old author looked flawlessly elegant in a long white dress and matching hair clip, as she entered the party thrown by her mother, Maria Shriver. She celebrated the occasion accompanied by the ones nearest and dearest to her. In fact, the party also included Oprah Winfrey, a real-life fairy godmother. 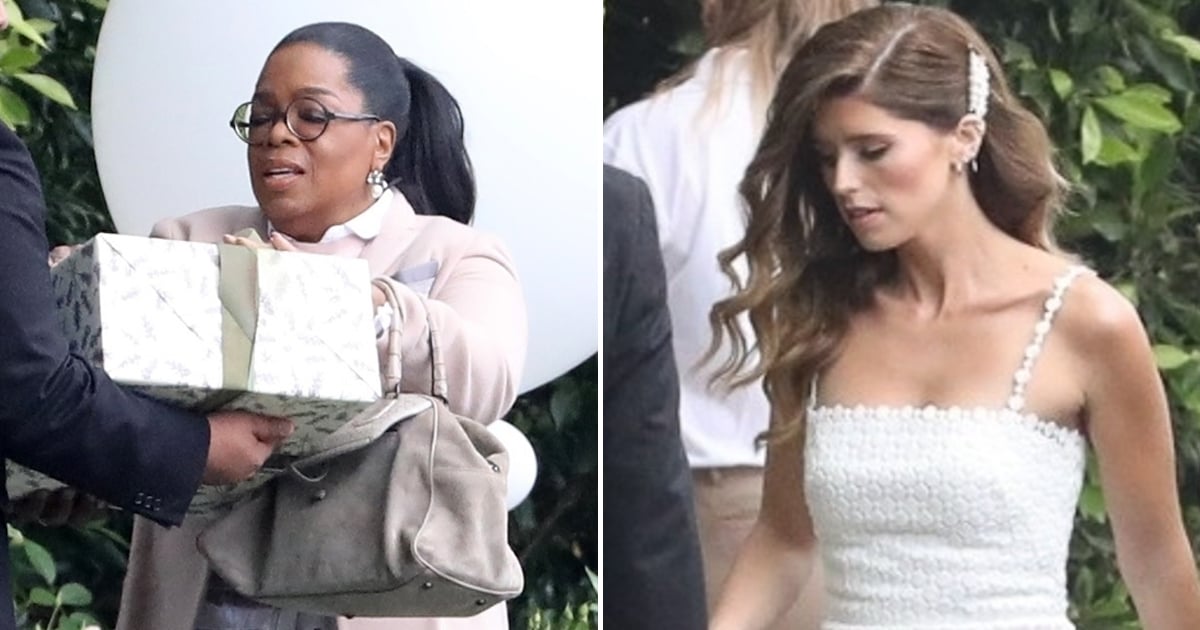 The attendees included her father, Arnold Schwarzenegger, as well as her fiancé. Reportedly, Chris also took it upon himself to express his words of love to his soon to be wife as he gave a sweet toast at the end of the shower celebrating his and Katherine's love. The two have been engaged for around three months and it now seems as if the two just can't wait for their Winter wedding.

Obviously, Chris and Katherine were the centers of attention at the event but the question of what Oprah might've bought the happy couple left many of the attendees as well as fans curious. She has been known for giving out legendary gifts after all. Based on the gift's approximate size and Oprah's ability to carry it with one hand here are some of the guesses: