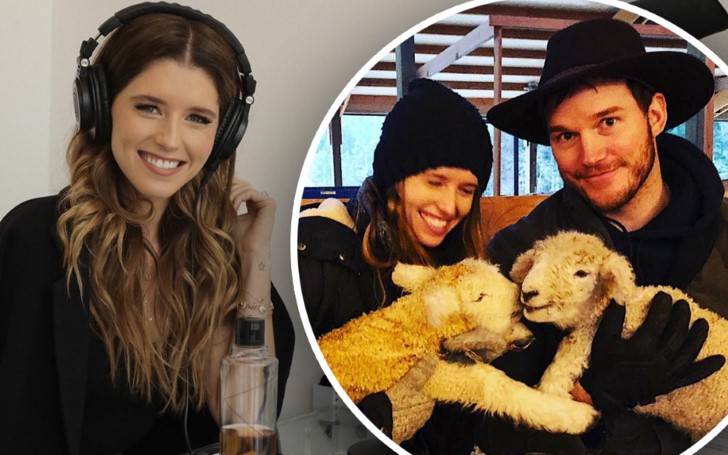 According to reports, Katherine Schwarzenegger is having a blast while planning the wedding with Chris Pratt.

Wedding day is a once in a lifetime experience and it should be the best day of one's life. However, the preparation and anticipation are two of the most important factors to assure the day meets the high stake.

Reportedly, Katherine Schwarzenegger is 'having a blast' planning her wedding with Chris Pratt. The news made way to the media just three months after the lovely pair got engaged. 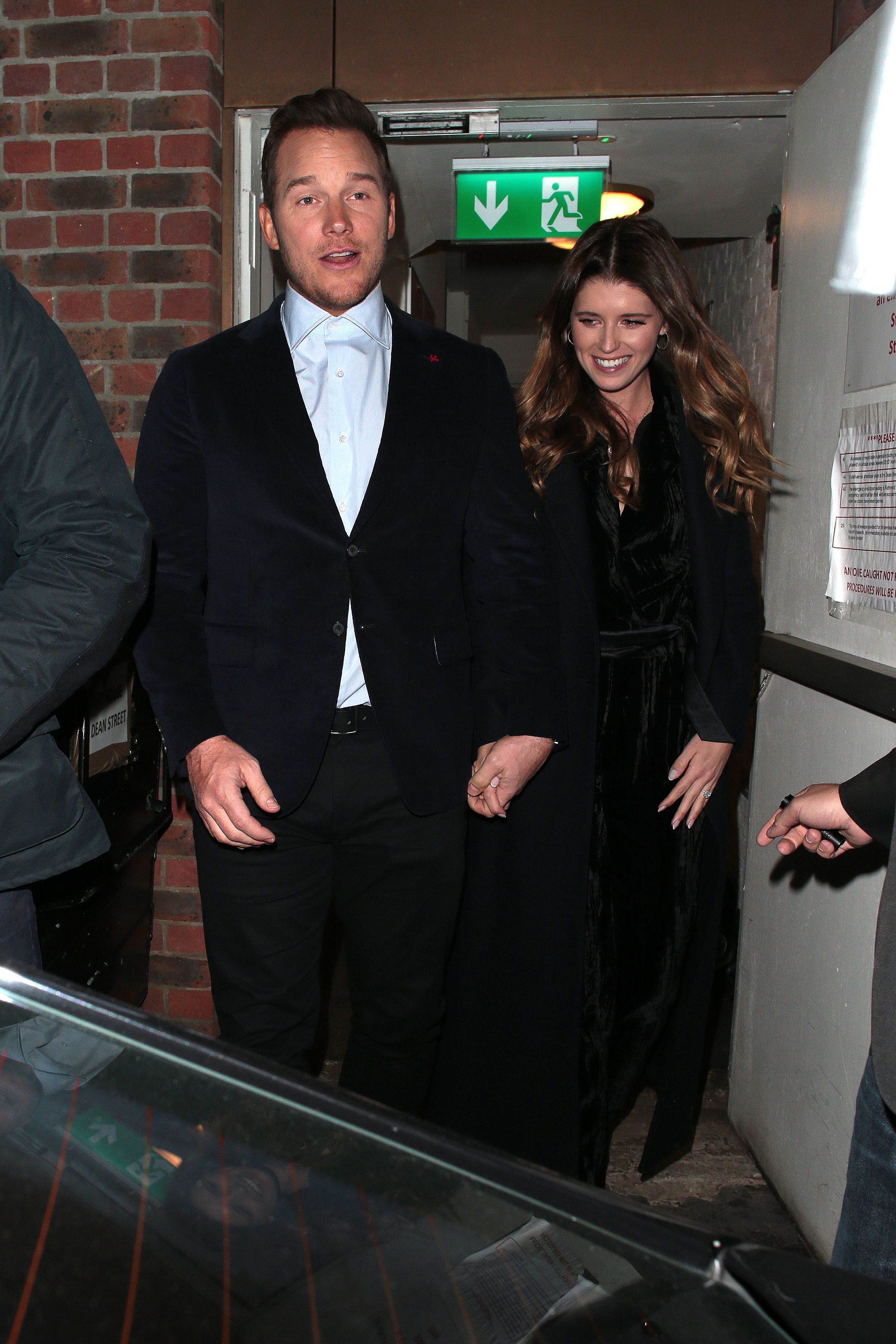 Although no date to the wedding has been fixed yet, an insider told People that the happy couple already has a vague idea of when they want to have their wedding.

The insider told the outlet,

'They have a general idea when they want the wedding to happen, but don't have the exact date yet,'

'Katherine is having the best time planning everything. She loves it!'

The source further elaborated that Pratt 'has been letting Katherine take charge' of all the happenings of the wedding planning activities.

Gushing over the lovely couple, the insider says of Pratt and Schwarzenegger, 29,

'They both seem very happy,'

'They live together and are just so cute.'

The happy couple let the world in on their engagement back in January through their social media platform. In fact, Pratt popped the question after dating the author for just seven months.

The marriage being planned is the first for 29-year-old Schwarzenegger while Pratt was previously married to actress Anna Faris. The former couple exchanged their vows back in from 2008 until their separation in 2017 and divorce in 2018.

Schwarzenegger revealed about her wedding planning during the red carpet premiere of Superhero Dogs.

The American author told during the event,

"So it’s a great combination of everything and just a really exciting and fun [time],"

With their wedding plannings swiftly on progress, the two are bound to one of the most acclaimed power couple out there.