home Entertainment Who is ASAP Rocky's Girlfriend in 2020? Find Out About His Relationship

Who is ASAP Rocky's Girlfriend in 2020? Find Out About His Relationship 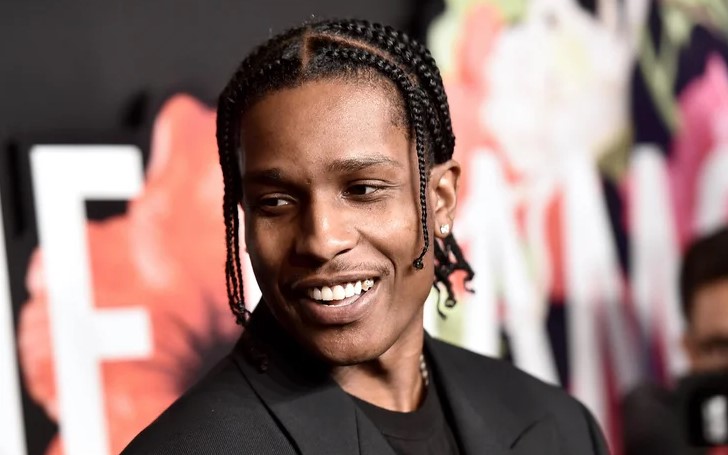 Here's what you should know about ASAP Rocky's relationship and girlfriend in 2020.

ASAP Rocky (stylized as A$AP Rocky) (born Rakim Athelaston Nakache Mayers) is an American rapper, singer/songwriter, record producer, model, and actor. ASAP is known for being a member of A$AP Mob, a hip hop collective formed in 2006 in Harlem.

Asap, moreover, came into prominence through his 2011 mixtape, 'Live. Love. A$AP' which was a massive success leading him to bag a record deal with Polo Grounds Music, RCA Records, and Sony Music Entertainment.

Following his record deals, ASAP released his first studio album 'Long. Live. A$AP."  came out in 2014, which became the certified double platinum by the Recording Industry Association of America.

One of the songs from Asap's first album, "F**kin' Problems," was nominated for 'Best Rap Songs' at the 2014 Grammy Awards. Well, that was the start of the reign of Rocky, after which he never looked back.

Also See: Who is Jamal Murray Dating in 2020? Find Out About His Girlfriend

Since we all know about his career, how well do you know about ASAP Rocky's personal life? Do you know whom he is dating in 2020? Let's find out.

ASAP Rocky GIrlfriend in 2020, Whom He is Dating?

Certainly, there's a long list of celebrities ASAP Rocky has dated in the past. But what about 2020, does he have a girlfriend in 2020? Well, according to some sources, ASAP is in a relationship with girlfriend, Rihanna.

The rumors of alleged couple dating started when Rihanna and Rocky were spotted together when they were out for dinner. During the time, a bunch of media outlets reported about how two seemed like a total baes.

What People Close to the Alleged Couple Claim About Their Relationship?

The alleged couple, however, denied the two are dating, during the time sources close to the couples said, "She just got out of a long intense relationship with Hassan. She wants to be single and isn't going to jump into something."

Watch: Rihanna MOVING ON WIth A$AP Rocky As Relationship HEATS UP Quickly!

The sources further added, "She's hanging out with ASAP Rocky, but she is not dating him. They have a long history and she's just having fun."

Well, indeed, Rihanna was in a relationship with billionaire Hassan Jameel since 2017 but called it off in January of 2020. The same month she was spotted with ASAP Rocky, so at this, we can't really claim if the two are dating, but from what we saw, they could be having a fling or something.

You May Also Like: Who is Jared Goff's Girlfriend? Find Out About His Relationship in 2020