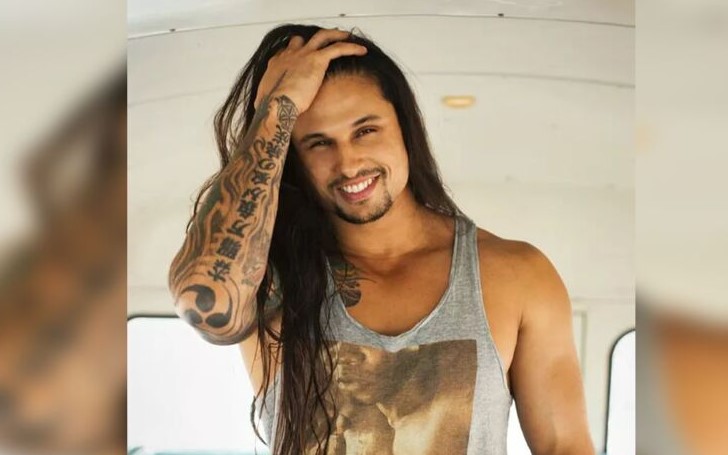 The 'Gigolos' Actor Ash Armand, whose real name is Akshaya Kubiak, is arrested for the alleged murder of his girlfriend.

'Gigolos' star Ash Armand, whose real name is Akshaya Kubiak, is convicted for the murder of his girlfriend in Las Vegas. According to the reports, Armand is accused of beating the girl to death.

The reports came in Thursday morning and suggested Akshaya was under the influence of drugs at the time of the alleged murder.

Las Vegas Metropolitan Police Department Police found the body of the woman in her 30s following getting a call to a home on Blackstone Ridge Court.

According to Fox 5, Lt. Ray Spencer reported a man was found at the scene and taken into custody, Ray further added the man found near the crime location was the person who informed 911.

After the investigation, it was found the man was Ash Armand, a stage name on 'Gigolos.' The report further claimed the first responders said the victim showed evidence of trauma.

Armand is held without bail at the Clark County Detention Center.

You May Also Like: Lucy Hale and Colton Underwood Are Dating, Apparently. Here Are the Facts