A 26-years old singer who started his career from YouTube was found pressurizing six girls to send him sexually explicit videos and for which Chicago Federal court for sentenced him for 10 years in prison.

The defense wanted to reduce the sentence to five years which is the minimum available years but the prosecutors sought for 11 years in prison on Friday 4th of May, 2019. 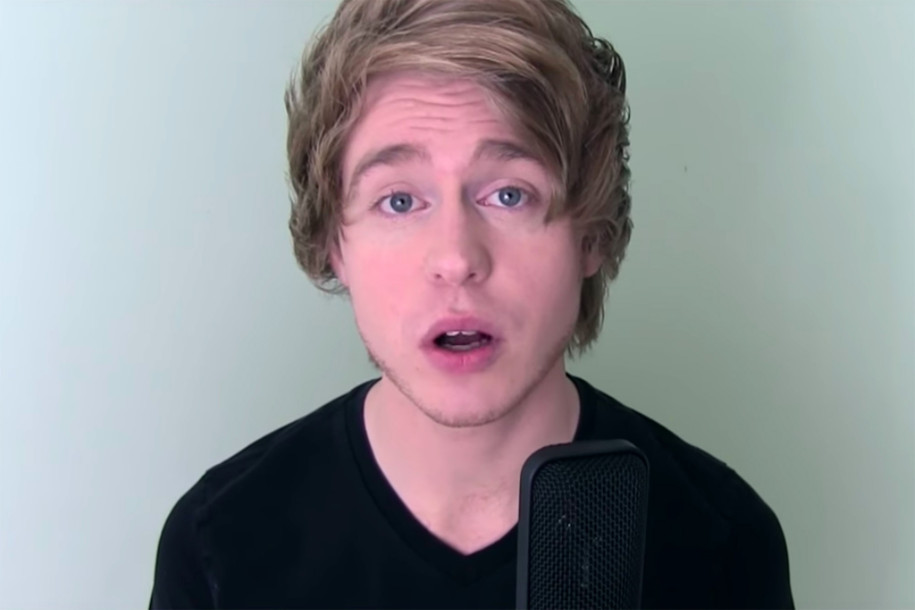 He was pleaded guilty in February to child pornography in which prosecutors provided Jones of Bloomingdale, Illinois reached out to 30 other girls online before his arrest on child pornography charges in 2017.

According to the prosecutors, he was often found suggesting girls poses, what underwear they should wear, what color they should pick and what lines to say in the video. He used his popularity as a weapon for blackmailing his fans. Fan needed to "prove" their loyalty for their star by sending videos.

Looking back at his career, in a short period, he managed to garner a huge following on YouTube, some of his videos managed to bag millions of views on a single video too. A large number of his fanbase were basically teenagers some were as young as 14-years old.

That did not turn out well for the YouTube star as he quickly lost his path and got involved in child pornography.

The court filing on last Friday 4th of May, 2019, the prosecutors said, “Jones preyed on their youth, their vulnerabilities and most glaringly, their adoration of him.”

In which defense contended the case saying Jones himself went through a lot to take in as a child, his life was filled with abuses, pain, loss, and death, which basically claimed that he himself was a victim of sexual abuses as a child.