Things You Should Know About The Belarusian Opposition Figure Maria Kolesnikova 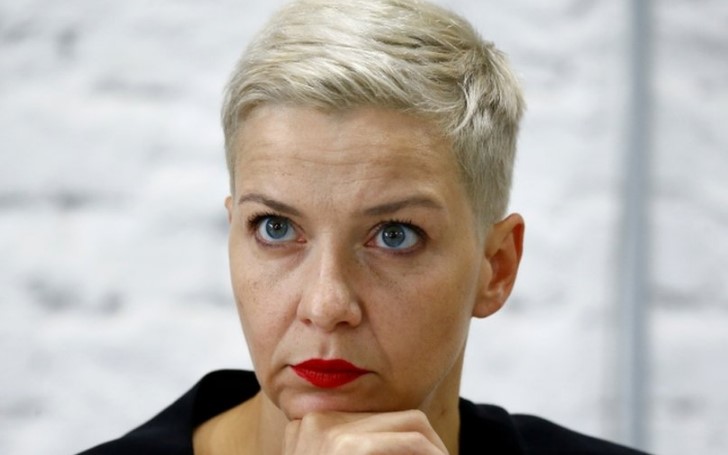 Here's everything you should know about the Belarusian opposition figure Maria Kolesnikova; her biography, abduction from the street of Minsk, and many more.

Maria Kolesnikova (born Maria Alexeyevna Kolesnikova) is a Belarusian musician and politician. Maria serves as a member of the presidium of the Coordination Council formed during the 2020 Belarusian Protests.

The protest Maria led was in opposition to the rule of Alexander Lukashenko, a politician who is serving as president of Belarus since the establishment of the office on July 20, 1994.

Also See: Jennifer Goicoechea is Pregnant with Her Boyfriend Usher, Here's What You Should Know About Their Relationship

Politics can be really twisting sometimes; the recent development in the story suggested Maria went missing shortly after she was seen on the street of Minsk. Here's the report.

Maria Kolesnikova Went Missing from the Street of Minsk

The political scenario is really heating up in Belarus at the moment. As you already know who Alexander is, and also know who Maria is, here's what happened.

Kolesnikova was one of three women, Sviatlana Tsikhanouskaya (who started the campaign), Veronica Tsepkalo, and Kolesnikova, to join forces to challenge incumbent Alexander Lukashenko in August's presidential election.

The opposition alleged Lukashenko of vote-rigging, and the campaign led to protests. Following a fourth consecutive weekend of anti-government protests, more than 600 were arrested on Sunday 6, September 2020, in the capital city Minsk.

Furthermore, it was reported that at least four people have died and hundreds were injured as the authorities tried to quell dissent.

Also Read: Who is Joyner Lucas Dating? Know His Past Girlfriends and Relationships!

Maria was one of those many who was part of the protest, but on Monday, September 7, Kolesnikova went missing from the crowd. Some eyewitnesses told the local news outlet that they saw some masked men snatched Maria's mobile phone and pushed her into a minibus.

After all-round pressure, the Belarusian authorities claimed Maria passed through the Alexandrovka border crossing point at 4 am. But the state media later claimed Kolesnikova has been detained at the border.

Further news is yet to come from the authorities and local media.

You May Also Like: Who is Angie Kerber's Boyfriend in 2020? Find Out About Her Relationship