home Fashion Is Bella Hadid Bringing Back The ’80s Vibe With This Over The Top Accessory?

Is Bella Hadid Bringing Back The ’80s Vibe With This Over The Top Accessory? 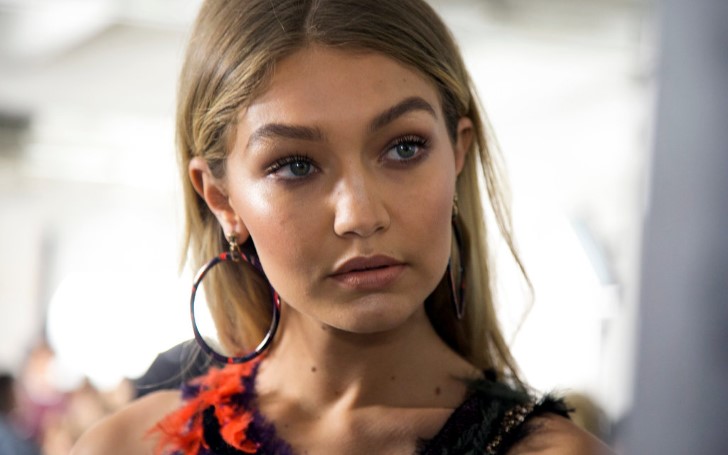 Bella Hadid looks to be bringing back the '80s vibe with this over the top accessory.

Bella Hadid appears to possess a cool ability to get ahead of trends. Last year she adopted bike shorts and The Matrix-style trench coats earlier than everyone else. This year she is taking it up a notch by embracing an ’80s classic.

Hadid landed in Milan today where she will presumably walk in shows during Men’s Fashion Week. For the event, she made the case for the extra-wide, over-the-top statement belt reminding fans of the Gianni Versace era. 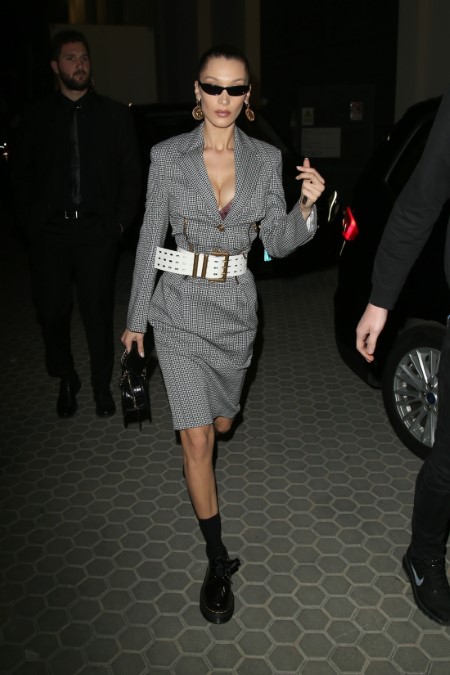 The model was spotted in a gingham blazer and skirt set. The outfit made her look extremely stylish and remarkably cool. She complimented the dress with a white grommeted belt in her waist, which was extra wide with a large gold buckle.

Meanwhile, Hadid carried a cutesy heart-shaped bag wearing a pair of chunky creeper boots. The entire outfit looked classic with a hint of modern edge making her look glamorous. To top it off, Bella wore her signature tiny sunglasses.

Previously, the model provided bike shorts a big-night-out makeover by wearing it to a club. She paired with a crop top and a backpack.