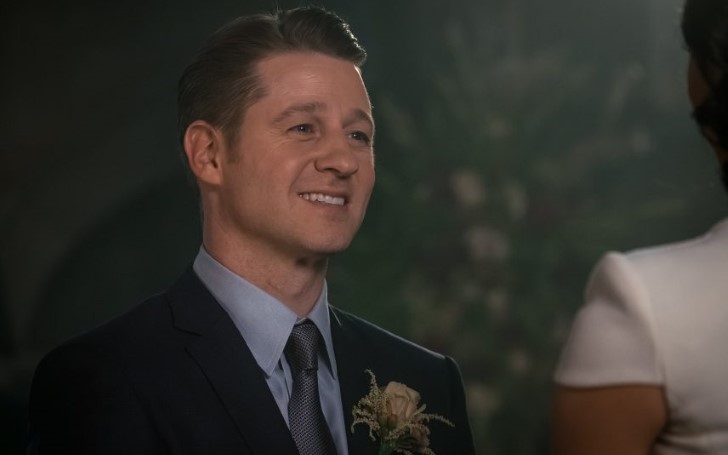 Ben McKenzie feels it has been an incredible journey playing Detective Jim Gordon for five seasons on the Fox series 'Gotham'. The actor claims the ride has also been 'exhausting' taking on the character born in the pages of DC Comics.

"When you are making a show on this scale, it’s extraordinary that they ever get made. It is a real testament to the cast and crew,” McKenzie said.

The actor added, "It was even harder because the character and the show is so dark. It has been six weeks since we wrapped and it’s been nice — as pleasurable as the job has been — not to have to set in the Batman, noirish conceit and be constantly mining the muck of crime in Gotham."

The series revolves around the story of Batman’s home city before Bruce Wayne decided to fight crime by putting on the cape. Launched in September 2014, the show dealt more with Gordon’s efforts to keep the peace as well as the rise of some well-known criminals.

With a 10-year jump into the future, the final episode goes right up to Batman being on the scene. Some of the favorite villains will be on hand for the monumental moment - the likes of The Penguin (Robin Lord Taylor), The Riddler (Cory Michael Smith) and Catwoman (Camren Bicondova).

McKenzie says he is finally able to appreciate the full quality of the show as he is now away from being consumed by the darkness of the series.

"When you are in the thick of it, it’s sort of hard to know what to make of it because, quite frankly, you are so focused on the next day and the next day. One of the luxuries that you don’t have in television that you have in film, is that you have to keep making the product every single day, especially if you are directing or writing it. (McKenzie wrote the series finale.)

"You need to keep moving. You can’t rest on what sort of laurels you may have accrued. To be able to reflect back and see what we made is quite a feeling. I look back at ‘The O.C.’ or ‘Southland’ differently now as a 40-year-old man than I did when I was 25, 30 or 35."

McKenzie never perceived his own character as a typical officer of the law, rather as a surrogate Batman until the Caped Crusader entered the fray.

The co-creator of the series Bruno Heller and Danny Cannon felt the same way. A Pre-Batman Gotham needed to carry a prototype of the costumed hero who could be both a mentor to Bruce Wayne (David Mazouz) as well as have moments where he would pick the wrong way to deal with the super criminals.

Check Out: Jim Gordon Tribute "There will be light"

Gordon, impressively, battled the same villains Batman would face, except he did not own billions of dollars to buy fancy gadgets or vehicles. James only had his gun and a badge, both of which were taken away from him at various points along the trip.

"Gordon’s journey is both a hero’s rise and the story of a fall of an everyman. He can’t possibly keep up with this city that’s circling the drain and, ultimately, needs a Batman to save it. That was wonderful and human and tragic. Audiences responded well to that."

The Texas native was aware of the DC Universe but was never a superfan of comic books. However, he got excited to play Gordon because he had previously portrayed a cop on 'Southland'.

McKenzie said, "The thing that was always difficult for me to embrace about the superhero genre was when people began to fly or have superpowers. That didn’t jive with what I was interested in. But, of course, Gordon doesn’t have any of that. Nor do any of the other characters in this Batman world. The world is heightened, but it’s real."

'Gotham' is airing its final episode after a short hiatus on Thursday 25th April at 8 p.m. on Fox.