Beth Chapman Rushed to the Hospital Amid Cancer Scare 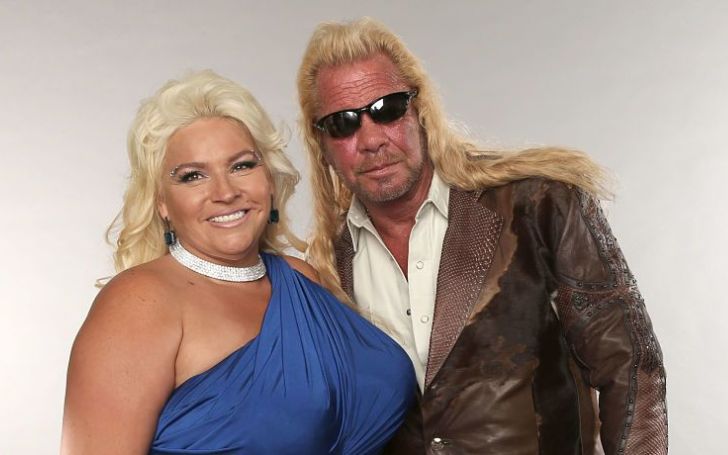 Beth Chapman has been rushed to the hospital in Hawaii on Saturday, April 6th. According to reports, she had trouble breathing.

An insider told US Magazine that, “Beth Chapman has been rushed to a Hawaii hospital with serious breathing issues.” 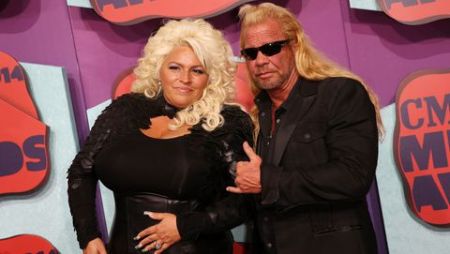 “She hasn’t been feeling well of late and Dog is by her side. One thing everyone knows about Beth is that she’s a fighter.”

The wife of Dog "the Bounty Hunter' Chapman had begun her chemotherapy session last year on December in L.A. Just last year, the family revealed she is suffering from throat cancer.

Back in 2017, The Dog's Most Wanter star revealed her stage II throat cancer and even announced that for a few months she's been cancer free. Unfortunately, just after 1 year, she underwent another emergency surgery and doctors found out cancer had returned and spread to her lungs.

Recommended: Avicii's First Posthumous Track Will Be Released Next Week

The TV actress has been battling cancer for some time now and despite all that, she wore a smiling face at all times. Just recently, Dog shared a picture of her on his Instagram and captioned it, 'Property of DOG.'

Her husband showed tremendous support towards his wife and is staying strong with her. While talking about the current situation, they're in, he said,

Dog even went as far as to call himself a sinner and claimed how much he asks the Lord to forgive him for all the atrocities.