Beyonce Teases A Destiny’s Child ‘Reunion Tour’ For Next Year 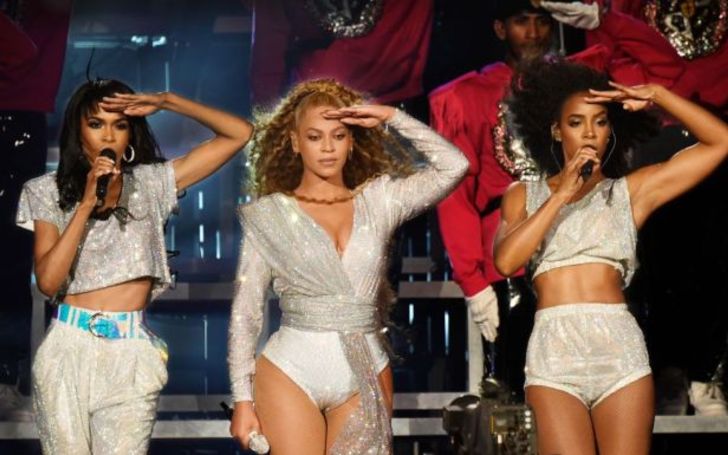 Sounds like a dream but we are counting on this one!

Well, it looks like Beyonce is planning for Destiny's Child reunion, and we think it might come very soon.

Destiny's Child official Instagram account was recently activated, and the group's Twitter account is posting pictures to make us cry and want more. This whole thing has led fans to wonder if a reunion tour is in work?

According to some reports, a world tour is on the cards for next year in 2020, a close source to the group said, "Beyonce has been desperate to get the girls back together with her in the studio. She can’t think of a better time than 2020 when they will be marking two decades as one of the world’s biggest all-female groups."

Also See: Cardi B Revealed as The Star of Pepsi's ad Campaign For Super Bowl 53

The source continued, "She saw the success of the Spice Girls tour and wants to replicate that, but far bigger and better. Beyonce has been meeting with Kelly and Michelle and discussing what they can do.  It’s early days, but they want to record new music and put it out alongside some of their biggest hits."

Well, it certainly sounds promising, if the claims by the source are to be true, it will be one of the biggest gifts for the fans.

Also Read: What Is Color-Blocking? Learn Some Do's And Don'ts To Color Block Your Outfit Effortlessly.

The source further added, "Then they want to do a tour which will be short enough for them to fit it into their schedules, but big enough to make sure all their fans can make a date to see them.”

We can't be really sure just yet though, the reunion was rumored about six years ago but could not make it possible following members busy schedule.

However, if the plan works out, the group will be reunited after 15 years since they said goodbye to each other on the Destiny tour.
The sources claim the group is planning to tour Europe after touring the USA; they don't want fans to miss this out!