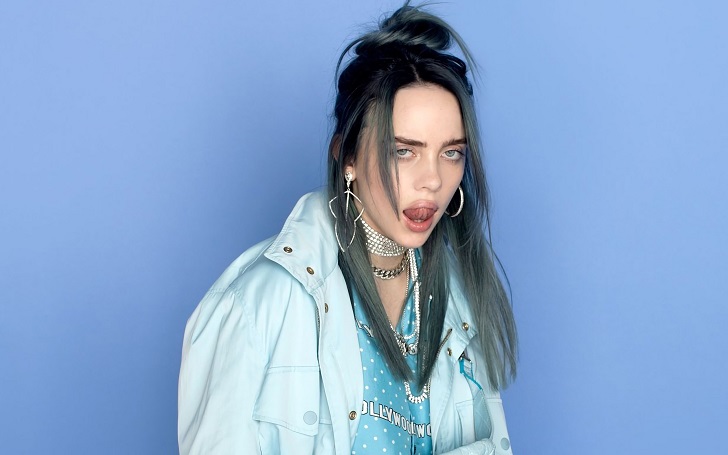 Singer Billie Eilish is also psyched for her new music when it releases on Wednesday.

The 'Bad Guy' hitmaker, Billie Eilish, took to Twitter on Sunday night, November 10, to announce the release of her latest song 'Everything I Wanted'. Fans expect it to be good, just as was her first album.

This new song marks her first after seven months of release of her first studio album 'When We All Fall Asleep, Where Do We Go?' back in March/April. It topped the Billboard 200 for April. It includes her smash hit 'Bad Guy' that recorded the most weeks a song stayed at No. 2 before eventually making it to No. 1.

The song also might indicate a new EP or something from her. She recently recorded a live album at Jack White's Third Man Records in Nashville, which is set to release in December.

The 17-year-old also recently is on the 'Where Do We Go? World Tour' and has been busy all year round. There is still one more official concert on November 17, following which she will take a much-needed break.

The tour will resume later though. She starts in May 2020, but the ticket for all the US and Canada concerts before May are sold out already. Then, she travels to Mexico and South America before heading to Europe in July, starting in Portugal. Most tickets for the EU and UK concerts also have been sold out already.

The album also won her the New Artist and the Push Artist titles at the MTV VMAs 2019. The events prior to the award ceremony noted her to be the artist with the second-highest number of nominations with nine, only behind tied Taylor Swift and Ariana Grande's 10.