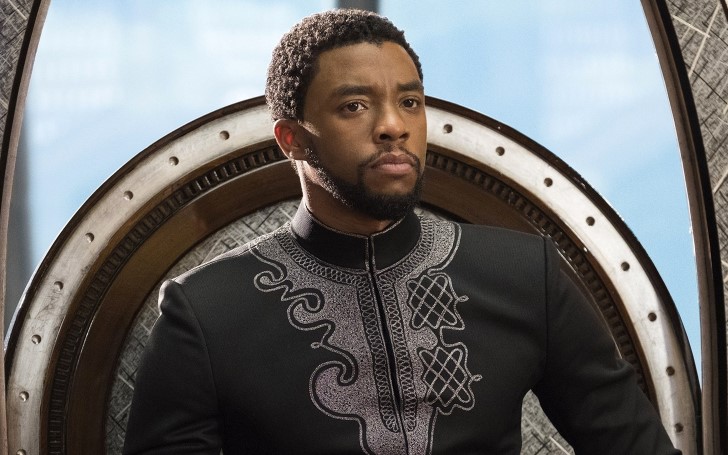 Chadwick Boseman died at the age of 43 at his home in Los Angeles following his battle with colon cancer.

Chadwick Boseman, who portrayed the character of King T'Challa, aka Black Panther, in Marvel movies, died at the age of 43 at his home in Los Angeles.

The news was confirmed by his family in a statement which was later posted on Boseman's official Twitter handle. According to the report, Chadwick lost his battle with colon cancer.

'It is with immeasurable grief that we confirm the passing of Chadwick Boseman. Chadwick was diagnosed with stage-3 colon cancer in 2016, and battled it these last four years as it progressed.'

The statement further added the 43-year-old was diagnosed with stage III colon cancer in 2016, but he preserved through it all and continued working on significant projects.

Boseman gave us many hits all those years; Movies such as 'Da Bloods' in 2020, 'Marshall' in 2017, 'Avengers series,' '21 Bridges' in 2019, ' are all the hits that were filmed during and between countless surgeries and chemotherapy.

The message from the family following Chadwick's passing concluded saying,

'It was the honor of his career to bring King T'Challa to life in Black Panther. He died in his home, with his wife and family by his side. The family thanks you for your love and prayers, and asks that you continue to respect their privacy during this difficult time.'

The 43-year-old actor started his acting career from a television series, but got his big-screen break from the movie, '42,' in the year 2013. Though the actor died at his home in Los Angeles with his wife and family at his side, he will remain alive in the hearts of his fans forever.

As we, all of Chadwick's fans, like to chant, WAKANDA FOREVER!

You May Also Like to Read: Is Johnny Depp returning with the role of Ghost Rider? Know Details Here!!!