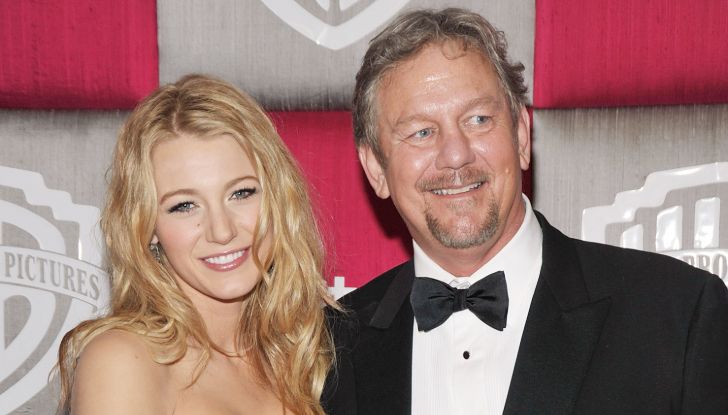 Blake Lively's Father Has Passed Away at 74: Exclusive Report Here!

Lively was married to Elaine Lively and was the father of actress Blake Lively and his other four children, namely Eric, Lori, Robyn, and Jason Lively, who are also actors. People reported Lively was suffering from a prolonged heart illness; the actor had undergone heart surgery in 2013 in Utah.

"I woke up the other morning and told my wife, 'I haven't felt this good in years, I haven't been able to ski. I literally didn't have the heart to do it. Now, I'm excited about living the rest of my life instead of sitting around." Ernie told People after his surgery.

Ernie had made his film debut in 1975 on an episode of The Walton. The veteran actor reportedly has 100 credits as an actor. Some of his best-knowns are Mulholland Falls, The Beverly Hillbillies, Showdown in Little Tokyo, and Air America. He also played his daughter Blake's father in The Sisterhood of the Traveling Pants and its sequel.

Ernie Lively was an English professor and captain in the US marine before he launched his acting career.
Photo Source: Forbes Talk

According to Hollywood Reporter, before foraying into showbiz, Ernie was an English professor and captain in the US marine and had served in the Vietnam war. He is now survived by his wife Elaine and their five children and nine grandchildren, and his sister Judith.