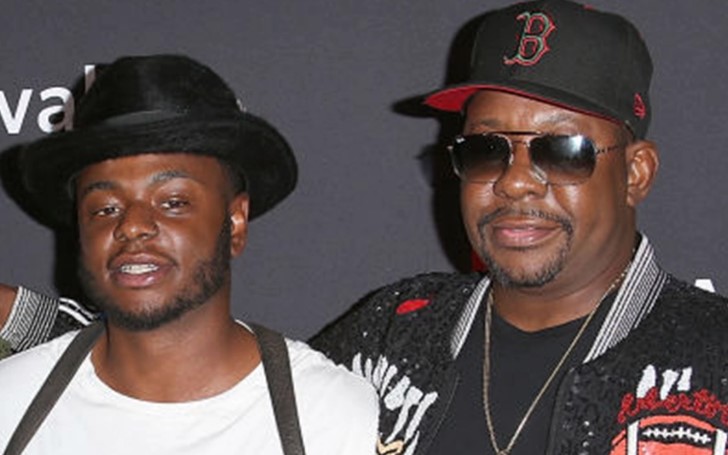 Bobby Brown Jr. died at the age of 28 in his home in Los Angeles.

Bobby Brown's son Bobby Brown Jr. died at the age of 28 on Wednesday. According to the reports by CNN, the 28-year-old was found dead in his Los Angeles home.

According to the media outlet, officers had responded to a call for a medical emergency at around 1:50 p.m. local time. Upon arrival at the scene, Boby was pronounced dead.

Bobby Brown has made no comment regard his son's death, however, the news of Jr.'s death sent a massive shockwave among fans.

Following the confirmation of Brown Jr.'s death, many people took to their social media to react and sent their condolences and message of support to the "Every Little Step" singer.

"Bobby Brown has experienced so much loss ... so much loss. Wishing him some peace and serenity in this awful time."

"Bobby Brown has gone through it. Two of his children, his wife, and his parents are all gone. Pray for that man. That’s a lot for anyone to bear. Just imagine going through it in the public eye."

"When I heard the news I prayed it was a hoax. All I'm gonna say is My Deepest and Sincere Condolences to Kim & Bobby. I am praying for your strength at this time. Fun times during rehearsals for FACES: The Play. S.I.P. Bobby Brown Jr. 😢💔
💔💔 #BobbyBrown #BobbyBrownJr."

"So sorry to hear about the passing of #bobbybrownjr. I pray to God to provide #BobbyBrown and his family, especially Bobby with some strength through this difficult time. He has been through so much. God Bless. Heartbreaking."