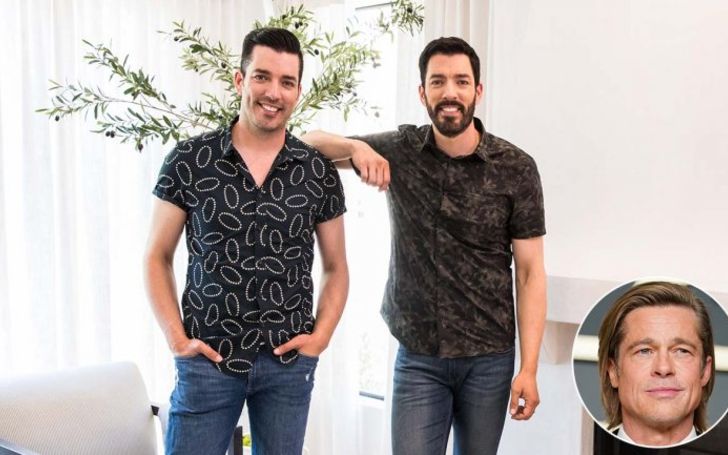 HGTV is adding some more superstars on the show.

The Network revealed on Tuesday that Hollywood A Lists will be featured in a new show named "Celebrity IOU" which will give back people who have been affected with home renovations.

The A-Lister's celebrity guests of the show are Brad Pitt, Viola Davis, Melissa McCarthy, Michael Bublé, and Rebel Wilson. If you are unfamiliar with the show, the celebrities will have an authentic look inside their personal lives on each episode and decide whether they will get a renovation.

The popular twin brother Drew, and Jonathan Scott are adding their savviness on the show with some special renovation.

Check Out: Supernatural Releases Cast Photos Ahead of Return from Hiatus

Jonathan, in a press release, expresses his enthusiasm towards the show, sharing, "It's amazing to see someone who is extremely successful be grounded enough to always remember the people who helped them get there."

This season is more fun and star filled.
SOURCE: HGTV

Furthermore, Scott's brother will be lending them hand to help, create a planned space, and later reward their chosen recipient, which might be a friend, mentor, or family member. The one who actually deserves home gets renovated.

Find Out: New HBO Series 'The Last of Us' Will Keep Ellie Gay

So guys, aren't you excited for 'Celebrity IOU'? The show premieres on April 13 at 9 p.m. ET. We hope you enjoyed the article, stay tuned for more Movies and TV shows updates on Glamour Fame.