home Entertainment Who is Bryton James' Girlfriend? Find About His Relationship in 2020

Who is Bryton James' Girlfriend? Find About His Relationship in 2020 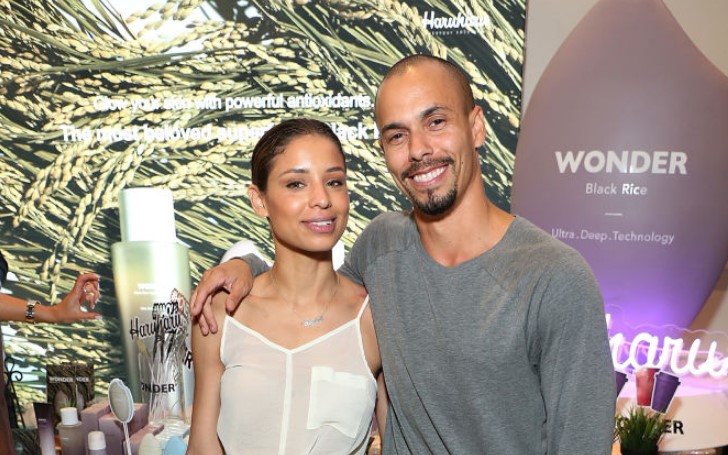 Here's what you should know about Bryton James love life, find out if he has a girlfriend.

Bryton James (born Bryton Eric James) is an American actor who came into prominence for his stint on the ABC/CBS sitcom, 'Family Matters' as a child actor who played the character of 'Richie Crawford.

Bryton is currently playing on the CBS soap opera 'The Young and the Restless' as 'Devon Hamilton.' The actor won two Daytime Emmy Awards for the portrayal of his character on the show.

While talking about his early life, James was born in Lakewood and raised in Fullerton in California. The actor started working as a actor from as early as two years old.

James appeared in the commercials and magazines, including in an advertisement opposite Michael Jackson. At the age of four, Bryton started playing the character of Richi Crawford on 'Family Matters,' and that's how his wonderful career as an actor started.

While you already know about his career as an actor, how well do you know about Bryton James' love life? Do you know whom he is dating in 2020? Let's find out.

Well, well, well, the actor is, in fact, dating someone in 2020. People who have been following Bryton James and watch his show, "The Young and the Restless," know who the lady is. Indeed, James is dating his on-screen lover, Brytni Sarpy; The couple translated their relationship in real life.

Surprisingly enough, their name also matches, however, coming to the point, the couple started dating back in 2019, and the two revealed more about their relationship this year.

Celebrated One Year Anniversary in May

The couple, Bryton James and Brytni Sarpy, recently revealed the two started dating in May of 2019. The pair celebrated their one year anniversary in May of 2020.

Sarpy, in an interview, revealed they found the connection soon after she did a screen test with James. Talking with the 'Soaps in Depth,' Brytni said James was so chill and laid back, there's great chemistry between the two.

"I couldn’t feel any luckier to have Brytni as my castmate, Bryton is one of the best men that I’ve met in my life, next to my dad!"

Call it rushing too soon in a relationship but, the couple has already taken a few stronger steps in their relationship. Sarpy and James moved in together.

"We actually just bought a condo together and moved in about a month before quarantine, so thankfully, we weren’t in the middle of moving or anything. Now, we have the opportunity to really get used to the walls around us."

"If there was ever a test, I guess we go hard. We’re going to move in together and spend 24-hours a day together!'"

You May Also Like: Who is Slim Jxmmi's Pregnant Girlfriend? Some Facts You Should Know