Casey Starchak of 'Temptation Island' Lashed Out at Mark Wahlberg 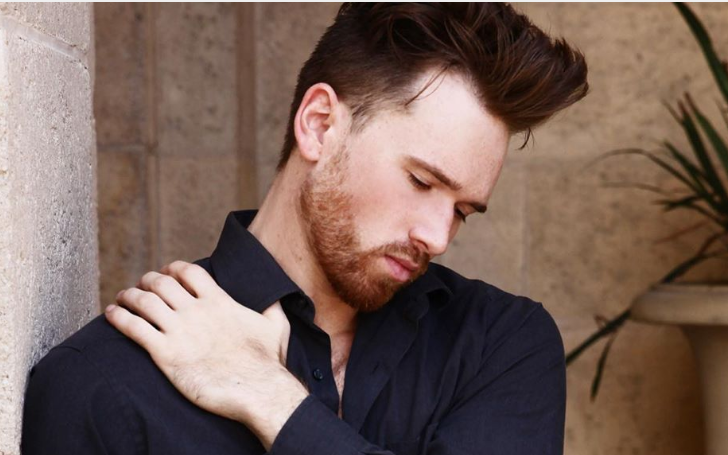 Casey Starchak seems to have some issues with Mark Wahlberg.

As seen on social media, one of the contestants from the previous season, Casey Starchak, denied attending the reunion special for season two of the revival of the show.

Taking to his social handles, the 26-year-old posted a series of tweets to express his anger and disappointment in the show.

Also See: ‘Wahlburgers’ Gets Renewed For 10th And Final Season At A&E

Casey wrote, "When the host of the show pretends to be there for everyone but actually just cares about the interests of the show and what will make the USA the most money. #dramasells #thanksforthesupportmark."

The former contestant continued slamming as he wrote, "My boy Mark always supporting! He's a joke, and this show is a joke. #manipulationisland #sueme."

So, it all came down to one thing, and one thing only the reason for Casey's rage. According to the reports, there was an incidence between Mark and Casey, where the host kind of went a little overboard with his senses of humor.

Previously, when there was some tension between Casey and his girlfriend, Ashley Howland, the reality show contestant said, he would not care if his girlfriend leaves, but when he saw she was kissing someone, he broke down into tears.

And the host of the show, Mark Wahlberg, was just enjoying the show from behind the curtains. Apparently, Mark had liked the previous contestant's tweet, where he breaks down into tears after he finds out his girlfriend was cheating on him.

It started a Twitter war between the two after some time, Casey recently was seen retweeting comments from fans who slammed Mark on their own.

One of the tweets the reality show contestant retweeted was, "Mark is a company guy who probably doesn't like it that Casey is mouthing off about the show and criticizing it heavily. Mark is siding with the ones who give him a paycheck."

According to the reports, Casey did not turn up for the reunion. Us Magazine reported earlier this month the reunion taped in early November in LA, which was "explosive."

The source said, "Everyone knows that Mark cares a lot about the men and women on the show and only wants what is best for them. As far as Casey is concerned, no one really understands what is going on with him."

The source added, "He didn't show up at the reunion, and if he had, he would have been given ample time to speak his mind."

Even Mark, who was challenged by Justin Bieber for a fight, apologized from his side, and yet we really don't know what's going on with Casey.