‘Wahlburgers’ Gets Renewed For 10th And Final Season At A&E 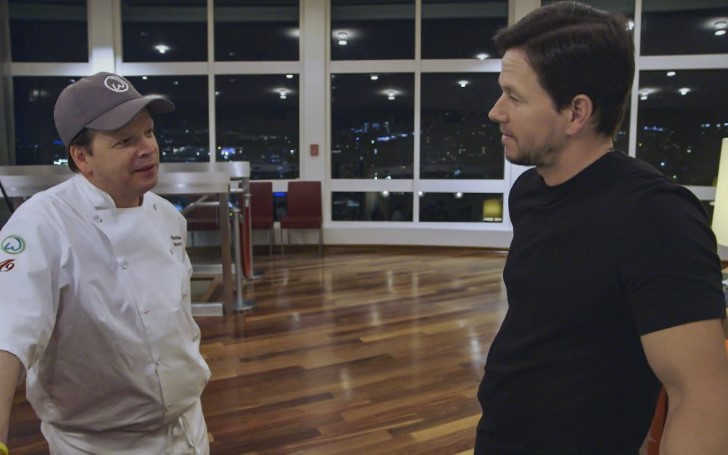 A&E series 'Wahlburgers' gets renewed for the 10th and final season.

A&E has renewed “Wahlburgers” for a 10th and final season. The new season of the series which follows brothers Mark, Donnie, and Paul premieres on May 15.

In season 10, Wahlberg brothers will continue to focus on balancing family and their eponymous Wahlburgers restaurants, which have locations around the country. The restaurant is owned by chef Paul Wahlberg in partnership with Mark and Donnie Wahlberg.

The Wahlberg brothers embark on a new frontier across the pond in the new season as they celebrate their success. Mark and Paul continue to work with the military to open restaurants in U.S. bases globally as they travel to Germany.

Matriarch Alma is interviewed by a national morning show about being the mother of famous sons. Meanwhile, Donnie is under immense pressure to open his own Wahlburgers location in his hometown of St. Charles, Ill.

The series culminates with the brothers’ biggest challenge. They look to ensure Alma’s dream of finally opening their namesake restaurant in their childhood hometown of Dorchester, Mass.

Mark Wahlberg said, "Creating the Wahlburgers restaurants have been an incredible experience and we are so grateful to have shared it with A&E viewers these last nine seasons."

The actor added, "It’s been an amazing journey that has brought us closer together as a family and launched our little business to heights we never could’ve imagined."

Mark Wahlberg, Stephen Levinson, and Donnie Wahlberg are the executive producers of the show with 44 Blue’s Rasha Drachkovitch, David Hale and Sara Quick.

"Wahlburgers" is produced for A&E Network by 44 Blue Productions, a Red Arrow Studios company, in association with Closest to the Hole Productions, Leverage Entertainment, and Donnie D Productions.