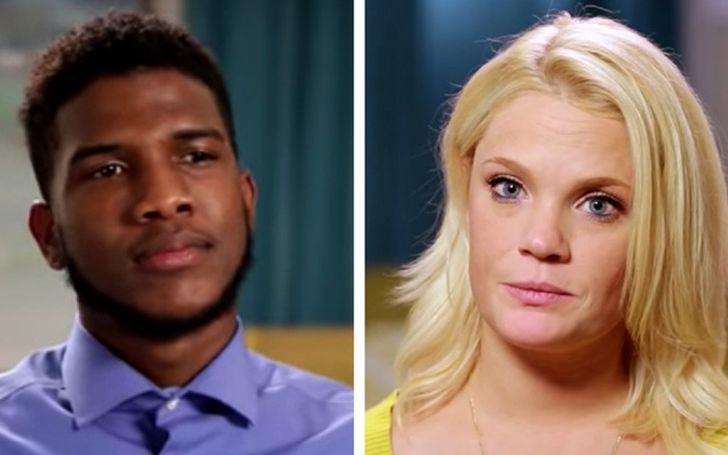 The 90-Day-Fiance star filed for divorce yet again from her husband Jay Smith. She filed the documents at the Pennsylvania Court, E! News confirms.

News of their divorce was later confirmed by herself after she posted an Instagram story about it. On Tuesday, the reality star added a picture on her Instagram profile with a bold caption.

Behind every Strong woman lies a broken little girl who had to learn to get back up, fix the the broken pieces, and never depend on anyone #bossbabe #fixyourcrownqueen #womansupportingwomen

Both Jay and Ashley are yet to respond on the matter. For fans, it's not surprising to hear about the divorce because a few days back, Ashley talked about Jay's infidelity. She even claimed Jay's cheating scandal is worse then the fans are imagining.

The news of their divorce comes days after Smith is facing deportation. According to ICE, Jay has overstayed in the country which is leading him to be deported.

Well, this isn't the first time, she had filed for divorce as earlier on January she filed for divorce, after a mere eight month of being in a marital relationship, but later withdrew the papers for some unexplainable reason.

The couple had initially met when Ashley went to Jamaica for a wedding and while she went to a club, she met Smith. The couple involved in a casual conversation at first and as soon as she reached the US, she never expected to hear from him.

But for her surprise, he tracked her down via social media and soon both of them took their conversation to a whole different level. Six months after their social media meet-up, he proposed her.