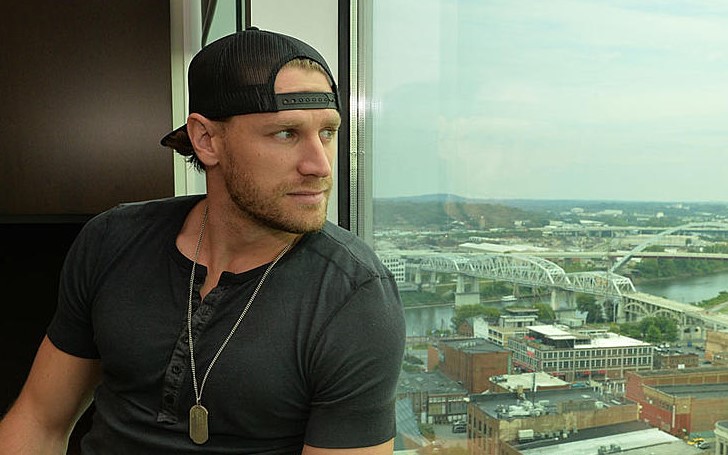 Fans could not be happier when they heard the news country singer, Chase Rice, will appear on one of the episodes of the 24th season of the show, 'The Bachelor.'

Chase Rice was tricked by the producers.
Source: IMDB

Apparently, the two had some history together as well, as it turned out the Chase and Victoria dated before. The singer confirmed he would be on one of the episodes of the show. And while talking with the hosts of the morning show, he was asked if he sees a love triangle.

The singer replied, " It ain't no love triangle, I'll tell you that. The love's on their side. I wish them the best. I don't know what happens there, but I wanted to go on and promote my music."

He further added, "And they brought a little extracurricular activity into that. They are [sneaky]." When asked if he feels set him up, to which Chase agreed as he said, "Yeah, I mean, they set everybody up. Here's my thing: I didn't sign up for that. That's my problem with it."

Chase continued, "At the end of the day, they had a job to do, and I don't need to be a part of that. I mean, I went on there to promote my music, and that's all it should've been. It wasn't. Conveniently though, whatever week that airs, I will be putting out new music that week."

Chase's new songs "Lonely If You Are," and "Eyes on You," which we will hear on the upcoming episode of the show.
Source: Reality Buzz

Well, he might feel framed, but he was there to promote his music, which he did, and he is happy about that. The singer's latest songs "Lonely If You Are," and "Eyes on You," which we will hear on the upcoming episode of the show.